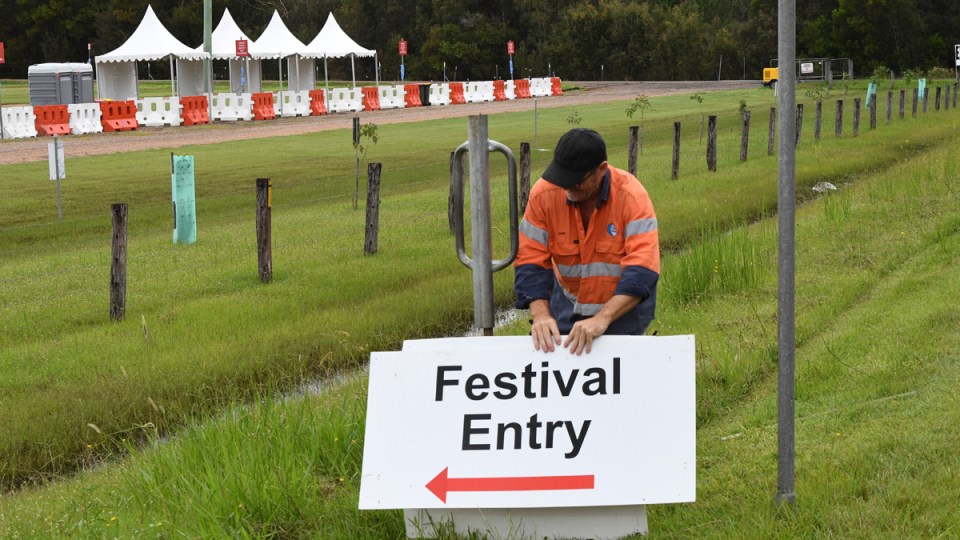 Byron Bay's Bluefest was cancelled for the second year running after a COVID outbreak in Byron Bay.

Bluesfest, the Adelaide Fringe and Falls Festival are among 82 projects to receive Commonwealth cash.

“RISE has been critical in supporting Australia’s live performance venues and events during an unprecedented time of widespread disruption from the pandemic,” he said on Friday.

Festivals to secure a slice of the pie will spend their money on COVID-safe measures like signage and hand sanitiser.

Bluesfest will use its $2.4 million backing – the biggest share of funding delivered – to reignite the event with an all Australian line-up following two years of coronavirus-induced cancellations.

The federal government has allocated $140 million from the $200 million fund and estimates the program has created more than 145,000 jobs.