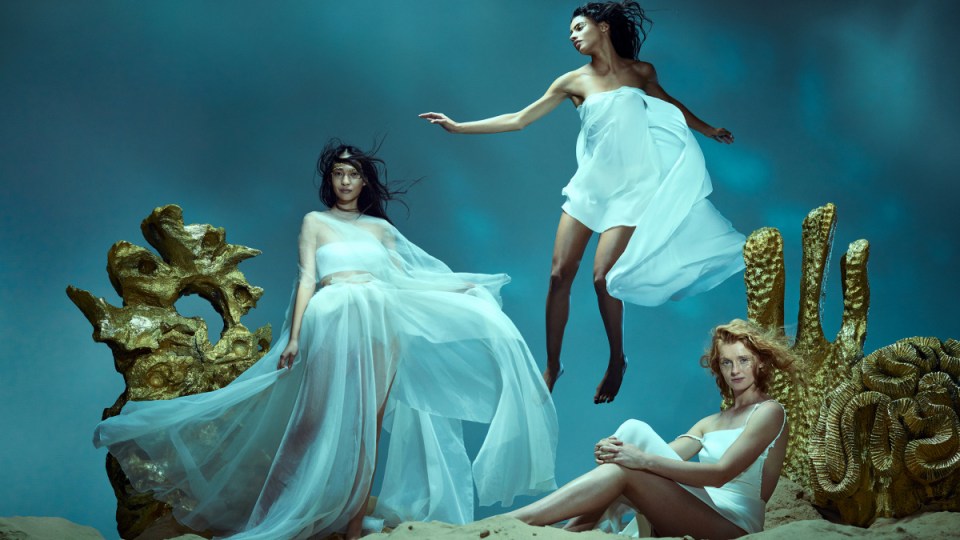 As the fallout from COVID-19 lockdowns continue to wreak havoc on the performing arts sector, Opera Australia has been thrown a $4 million lifeline by the federal government.

Federal Arts Minister Paul Fletcher said the organisation had more than 400 arts workers on its books, from costume makers to set designers.

“In a normal year it presents a large number of high quality productions in Sydney, Melbourne and other cities, trains many people who go on to work elsewhere in the arts in Australia and globally, and it has specialised resources and capabilities that, if lost, would be a blow not just to this company but to Australia’s entire arts ecosystem,” he said on Monday.

“The latest cancellations … over the past weeks put real danger into the very future of the company as the largest provider of work for artists and artisans in the country,” he said.

“The desperately needed support through the sustainability fund … does not solve the difficulties we face but is certainly a boost to morale in these dark days, and allows us to be more confident of at least the immediate future,” he said.

A spokesperson for Opera Australia said the grant would be used to ensure the company stayed afloat and maintained its skill base and critical role within Australia’s arts industry.

The announcement follows the cancellation of its Sydney winter season and postponement of The Phantom of the Opera in Sydney (September) and Melbourne (November).

Opera Australia remains hopeful that its much-anticipated Brisbane production of Richard Wagner’s Ring Cycle – the marathon of the opera world – will still go ahead in October and November.

The company desperately needs to replenish its coffers after reporting a $6.4 million operating deficit and $63 million in lost revenue in 2020, when successive waves of lockdowns and restrictions crippled the performing arts and live music sectors.

The Ring Cycle is scheduled to open at Brisbane’s Queensland Performing Arts Centre on October 29 and run until November 20, 2021.

Ticket sales for the four-opera production, presented in three cycles, are on target, according to a spokesperson.

Opera Australia previously received $1 million from the COVID-19 Arts Sustainability Fund in May 2021.