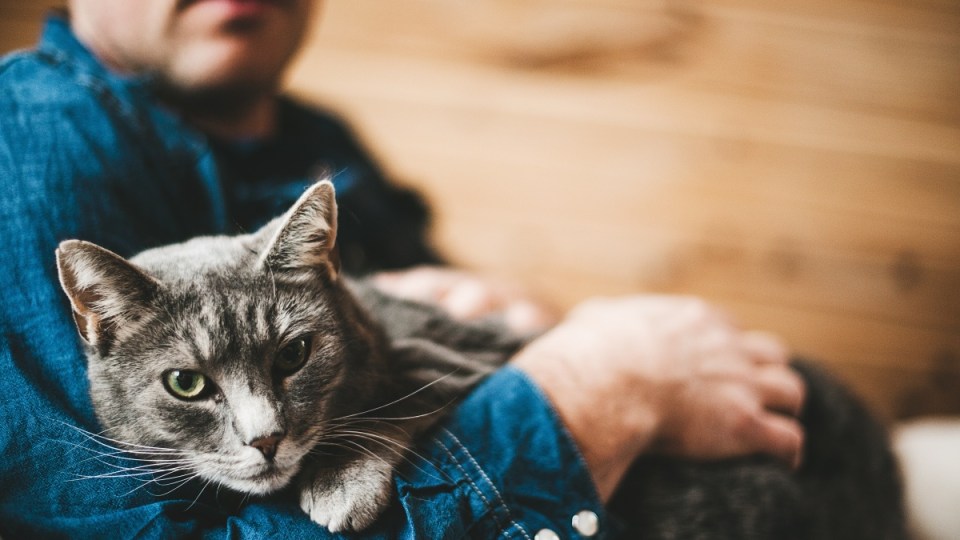 Something about this short story is making people think. Photo: Getty

It’s not often these days that a short story stops people in their tracks, but a recent piece published in The New Yorker has inspired a mass reaction for its painfully accurate portrayal of human interaction.

Cat Person, written by Kristen Roupenian, details an awkward date, as told from the perspective of its protagonist, a 20-year-old college student named Margot.

Women have responded by celebrating the use of a realistic female voice to detail an as-yet unexplored universal experience, while a small subset of men is slamming it for its portrayal of the male protagonist.

After briefly meeting a 34-year-old stranger named Robert at the cinema where she works, Margot strikes up a text-message flirtation with him that eventually leads to a date.

Throughout the course of their night together, Margot lurches from nervous trepidation, to fear, to confusion, to empathy, to calm and, finally, to apathy.

In one particularly jarring moment, she begrudgingly gets intimate with Robert to avoid seeming “spoiled and capricious, as if she’d ordered something at a restaurant and then, once the food arrived, had changed her mind and sent it back”.

Reactions from female readers were swift and powerful, with many lauding the story for identifying a particular sensation they had been unable to put into words.

“I can’t remember the last time I read a short story so brutally and uncomfortably relatable,” author Dana Schwartz wrote on Twitter shortly after the piece went live online on Monday.

I want an investigation on how she wiretapped my inner monologue

According to Roupenian, the story is about “the way that many women, especially young women, move through the world: not making people angry, taking responsibility for other people’s emotions, working extremely hard to keep everyone around them happy”.

Australian author and presenter Julia Baird was particularly preoccupied with the story’s ending, which is abrupt and crude and suddenly casts Robert in a particularly negative light.

Read this remarkable story two days ago and still thinking about the last word. https://t.co/50gsBAw3Uc

It’s this suggestion of male misbehaviour that has angered many men, with their responses helpfully curated on a Twitter account titled @MenReactToCatPerson.

Mainly, the story’s critics take issue with its regular references to Robert being overweight, plus Margot’s treatment of him in the days following their date.

“How can any guy be expected to navigate the maze of thoughts and feelings in her [Margot’s] head?” another asked.

Others simply felt they missed the point of the story and “didn’t get” what made it so profound.

Can you direct me toward the appeal of this piece? It's written well and a lot of it is relatable but it's also immensely frustrating.

VICE writer Eve Peyser attempted to summarise the story’s appeal for women: “It very accurately describes a certain, bizarre female sexual experience that I rarely see in fiction and I’m really glad it was written.”

“It isn’t a story about rape or sexual harassment, but about the fine lines that get drawn in human interaction,” she explained.

Vox writer Caroline Framke likened it to JD Salinger’s classic Catcher in the Rye, which is widely regarded as an almanac for the experiences of young men and masculinity in general.

Roupenian, who only committed to writing professionally five years ago, said she was “grateful” for the discussion she had inspired, but “didn’t really know how to do justice to it”.

“I need to go take a walk in the snow and hug my dog,” she wrote on Twitter, before disappearing from social media.

If you want to read the full story, click here. Warning: It contains sexually explicit content and coarse language.