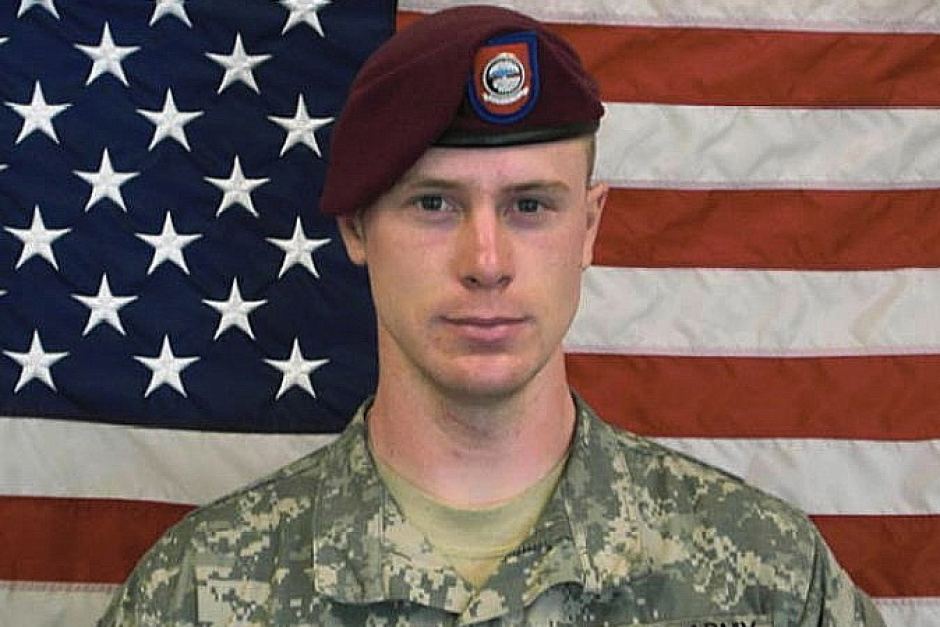 A US soldier who was held captive by the Taliban for five years after abandoning his military base in Afghanistan is telling his controversial story for the first time through the highly popular Serial podcast.

“Gutsy but still stupid,” is how US Army sergeant Bowe Bergdahl explained his decision to leave his military base in the middle of the night and walk into the Taliban-infested desert in Afghanistan in 2009.

The 29-year-old was captured by militants and held for five years until the White House brokered his release in exchange for five prisoners from Guantanamo Bay in 2014.

He could face life in prison for his desertion.

Using 25 hours of recorded conversations with Sergeant Bergdahl and screenwriter Mark Boal, Serial’s producers are promising to piece together his controversial story over the coming weeks.

In the first episode Sergeant Bergdahl said he abandoned the base for two reasons — to draw attention to problems in the US military, and to be a hero.

“Like doing what I did was me saying I am like Jason Bourne,” he said, referring to the Hollywood action hero played by Matt Damon.

“I had this fantastic idea that I was going to prove to the world that I was the real thing.”

He describes how he was walking through the desert in the middle of the night, not long after leaving the base, when he realised he had made a mistake.

“Twenty minutes out I am going ‘good grief, I am in over my head’,” he said.

He said he had hoped to disguise himself in local Afghan dress, but was soon spotted by militants.

“I was in the open desert and I am not about to outrun a bunch of motorcycles so I couldn’t do anything against six or seven guys with AK-47s and they just pulled up and that was it.”

The military is still investigating Sergeant Bergdahl and is yet to decide if he should be imprisoned.