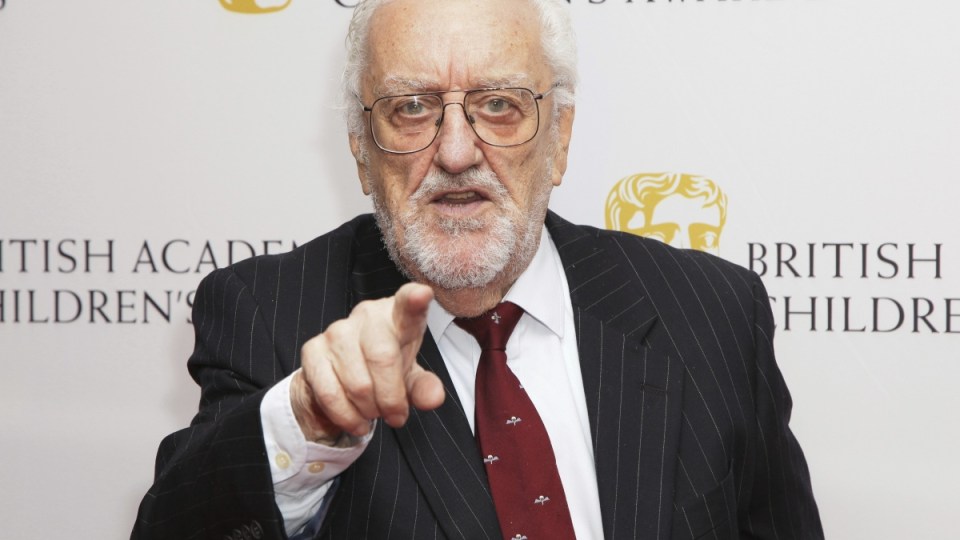 Bernard Cribbins, a beloved British entertainer whose seven-decade career ranged from the bawdy Carry On comedies to children’s television and Doctor Who, has died aged 93.

“Bernard’s contribution to British entertainment is without question,” it said. “He was unique, typifying the best of his generation, and will be greatly missed by all who had the pleasure of knowing and working with him.”

A warm, avuncular character actor, Cribbins was a childhood presence for several generations of Britons.

He played station porter Albert Perks in the 1970 movie classic The Railway Children and voiced all the characters in The Wombles, a 1970s animated series about a family of burrowing creatures living under London’s Wimbledon Common.

Bernard Cribbins breathed life into the burrow, his voice was the soundtrack to our lives. We love him, and will miss him. Bernard, you will always be part of our Womble family. ❤️- Great Uncle Bulgaria pic.twitter.com/uGHAcz5J9G

Cribbins also was the voice of road-safety squirrel Tufty Fluffytail in a series of public information films, and held the record for the most appearances – more than 100 – on children’s storytelling TV series Jackanory.

Born into a poor family in Oldham, northwest England, in 1928, Cribbins left school in his early teens and got his start as a stage manager and bit player in regional repertory theatre.

He moved on to West End productions before appearing in a dizzying range of British films, including 1960 comedy Two-Way Stretch alongside Peter Sellers, 1966 Doctor Who spin-off Daleks’ Invasion Earth 2150 AD, the 1967 James Bond spoof Casino Royale, and one of Alfred Hitchcock’s final thrillers, Frenzy, in 1972.

He appeared in several movies in the Carry On series, had a memorable guest role as a spoon salesman on classic sitcom Fawlty Towers, and had top 10 hits with comedy songs Hole in the Ground and Right Said Fred.

A younger generation knew Cribbins as Wilfred Mott, a companion to David Tennant’s titular Doctor, when Doctor Who was revived in the early 21st century.

He appeared in another BBC children’s series, Old Jack’s Boat, between 2013 and 2015, and filmed scenes earlier this year for an upcoming Doctor Who 60th-anniversary special.