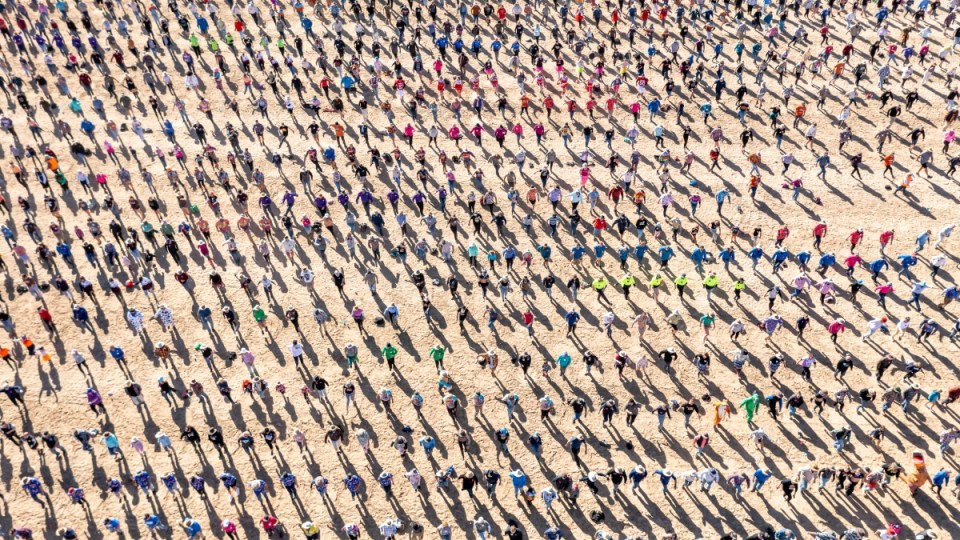 More than 4000 punters at the Birdsville Big Red Bash music festival on Thursday set a world record for the biggest Nutbush dance.

Sporting mullets, tutus and even dinosaur costumes, dancers each chipped in $15 to raise more than $60,000 for the Royal Flying Doctor Service.

Turner penned Nutbush City Limits in 1973 as a tribute to her home town in Tennessee, but the Nutbush line dance has its roots in Australia.

The music superstar isn’t known to performed the dance herself.

The Big Red Bash wrapped up on Thursday night with performances from Jimmy Barnes, Kasey Chambers and other Australian acts.

A Doggie Desert Fashion competition will also crown the outback’s most stylish pups.

Organisers say the festival brings about $15 million in economic benefit to regional and outback Queensland.

Birdsville is home to about 150 people, but the town’s bakery is said to be reporting daily sales of close to 1500 curried camel pies and 900 coffees during the festival.