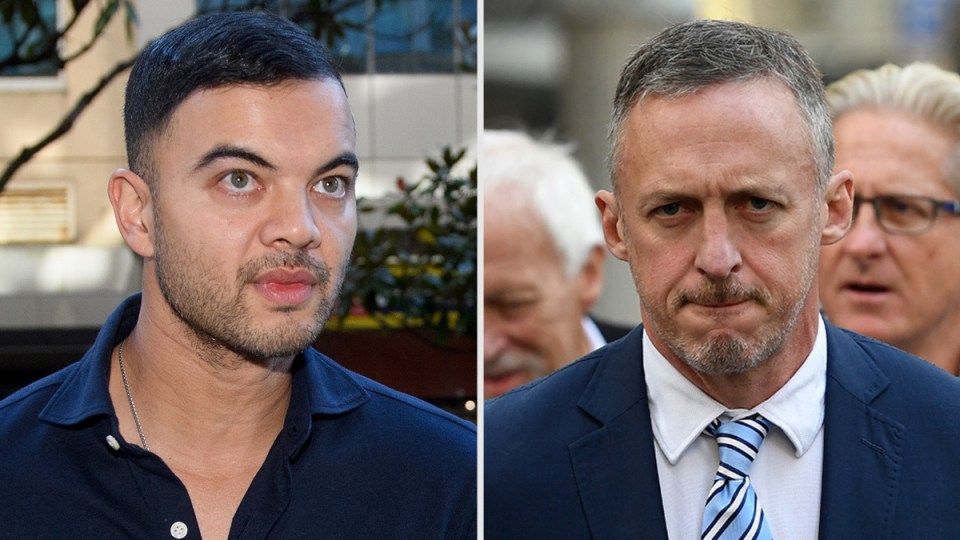 The jury deliberated for almost a week fore handing down its verdict. Photo: AAP

Titus Day, 49, was accused of failing to pay Sebastian more than $880,000 in royalties, ambassadorships and performance fees between 2015 and 2020.

Day pleaded not guilty to 47 counts of embezzlement.

After deliberating for almost a week, a jury of six men and four women on Thursday found Day guilty of some of the charges and not guilty of others.

In a trial that has run for almost two months, Sebastian gave evidence that Day controlled almost every aspect of his professional affairs, including contracts.

Day, in turn, denied any wrongdoing and alleged Sebastian owed him money.

Jurors were reportedly issued calculators to help them decipher the extensive financial records in evidence, as well as an unsigned contract Day sent to Sebastian.

The trial, which began in early May and was originally expected to run for five weeks, was plagued by delays, including the death of the first judge, Peter Zahra SC, and some jurors becoming ill.

Prosecutors had alleged that Day fraudulently misappropriated payments that should have gone to Sebastian, including for his appearance as a supporting act for Taylor Swift in 2013, and performances at the British and Irish Lions rugby match at the Sydney Football Stadium in 2013, at the Big Bash League cricket.

Day was also accused of embezzling more than $230,000 in royalties from Dreamworld and Harvey Norman, and payments derived from touring and merchandise sales.

Day became Sebastian’s manager in 2009 after opening his own talent management business, 6 Degrees.

The court heard the men were close friends before parting ways after a bitter falling out in 2017.