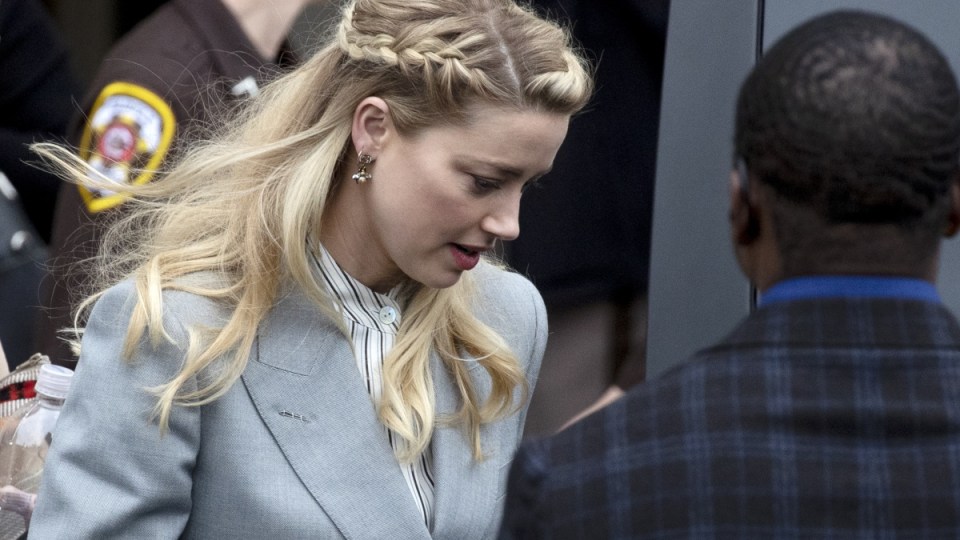 A US jury is deliberating in the libel trail pitting Amber Heard against Johnny Depp. Photo: EPA

The defamation claims of Johnny Depp and Amber Heard are being considered by a US jury for a third day.

The seven-person civil jury resumed deliberations on Wednesday morning after deliberating for about nine hours over two days.

Depp is suing his ex-wife for $US50 million, accusing her of libelling him with a 2018 op-ed she wrote describing herself as ‘‘a public figure representing domestic abuse’’.

Heard filed a $US100 million counterclaim against the Pirates of the Caribbean star after his lawyer called her allegations a hoax.

Each accuses the other of destroying their career.

Testimony during the six-week trial has included lurid details of their short and volatile marriage.

Heard testified that Depp physically or sexually assaulted her more than a dozen times.

Depp said he never struck Heard, that she concocted the abuse allegations, and that she was the one who physically attacked him, multiple times.

Jurors must decide both claims based on whether or not the statements were made with “actual malice,” meaning they knew what they were saying was false, or were acting with a reckless disregard for the truth.

During closing arguments, both sides told the jury that a verdict in their favour would give their clients their lives back.

Depp hasn’t been waiting in Virginia for the decision.

He’s spent the past few days on stage, singing and playing guitar with Jeff Beck in the United Kingdom.