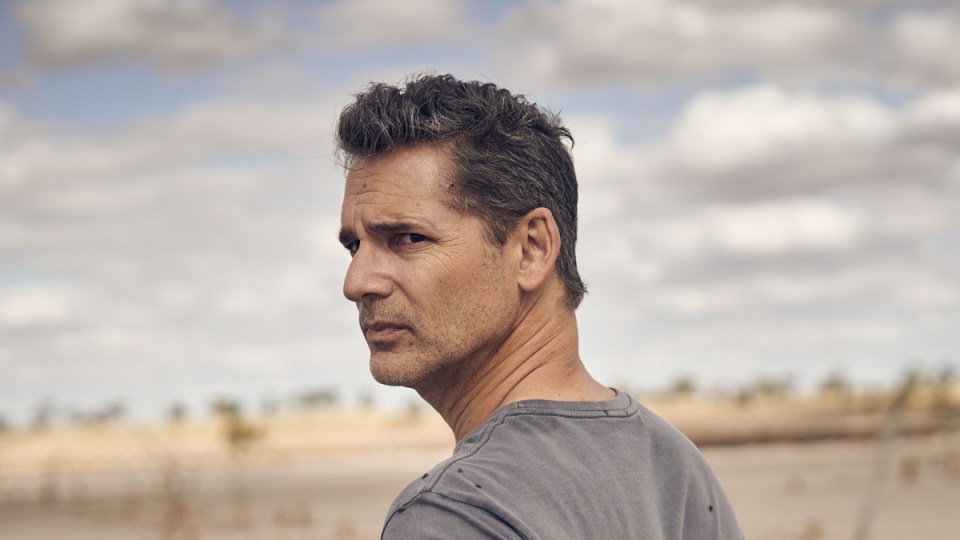 In another sign the Australian movie industry is back on its feet, Eric Bana is currently filming just outside Melbourne. Photo: Getty

By all accounts, it’s the perfect cocktail.

A follow-up novel to mystery thriller The Dry (2021) with the same key character written by award-winning Melbourne author Jane Harper.

And an adaptation for a feature film shot entirely on location in regional Victoria’s picturesque Yarra Valley, the Dandenongs and the Otways.

Shake it up and we have Force of Nature, a feature film currently being shot with a compelling storyline to match and its star, Detective Aaron Falk, back in the game to investigate the disappearance of a hiker.

Bana (Chopper, Black Hawk Down) said he’s thrilled with the opportunity to reprise his role as a federal agent.

“Jane [Harper] has once again provided a thrilling story that gives us another chance to showcase a unique and incredible Australian landscape,” Bana said.

Harper, on set this week with Bana, screenwriter and director Robert Connolly and the producers, told The New Daily she has “a huge confidence in their ability to create a film that readers will love”.

“It is a leap of faith to hand over my own creative work to someone else, so it helps a lot to have a team that I trust,” Harper said.

“I visited the set this week to see the location and meet some of the cast, and what they’re doing looks fantastic.”

With The Dry reaching No.1 at the Australian box office and grossing $20 million worldwide, it’s no wonder Screen Australia is keen for a follow-up, and Bana is equally keen to get back in front of a camera after a significant absence.

The official synopsis of Force of Nature is about five women who take part in a corporate hiking retreat, and only four come out on the other side.

In a May 2021 YouTube interview, Bana was asked about his return to the big screen with a feature film and what the attraction was of the first Harper adaptation The Dry, shot in 2019 during an extended drought in the Wimmera Mallee region of north-western Victoria.

“It was very emotional and I love her [Harper]’s depiction of the landscape … I felt very protective of the opportunity to do the adaptation.

“It was one of the first films that was shot in large format here in Australia on that sensor. We wanted to make the most cinematic version. It was always our intention for this to be a cinema release … it was a massive film here in Australia.”

This time, cast and crew of Force of Nature are on location in the thick forests and scrubby bushland country on Melbourne’s fringe.

“Eric Bana was an inspired choice for Aaron Falk, and I can’t imagine anyone better in that role. Readers completely embraced Eric as Falk, and he really brought out the heart and soul of the character perfectly,” Harper tells TND.

“I can’t say how thrilled I am that Eric is reprising the role of Falk … and I know once again he’ll lead audiences through the story in such an engaging way.”

Harper said she loves writing about Australia, and there’s nothing better than seeing her stories brought to the big screen by “such a hugely talented group of Australian creatives”.

She added: “The setting is always such an important part of the story for me, so I’m really happy that we’re able to celebrate our fantastic landscapes with both The Dry and Force of Nature being made locally.”

The film has received major production investment from Screen Australia in association with VicScreen.

“From Jane Harper winning the Premier’s Literary Award for The Dry to now having a second Victorian-made feature film in the works – this is a stunning Victorian creative success story that will inject $10 million into the state’s economy and showcase Victoria’s regions to the world,” he said.