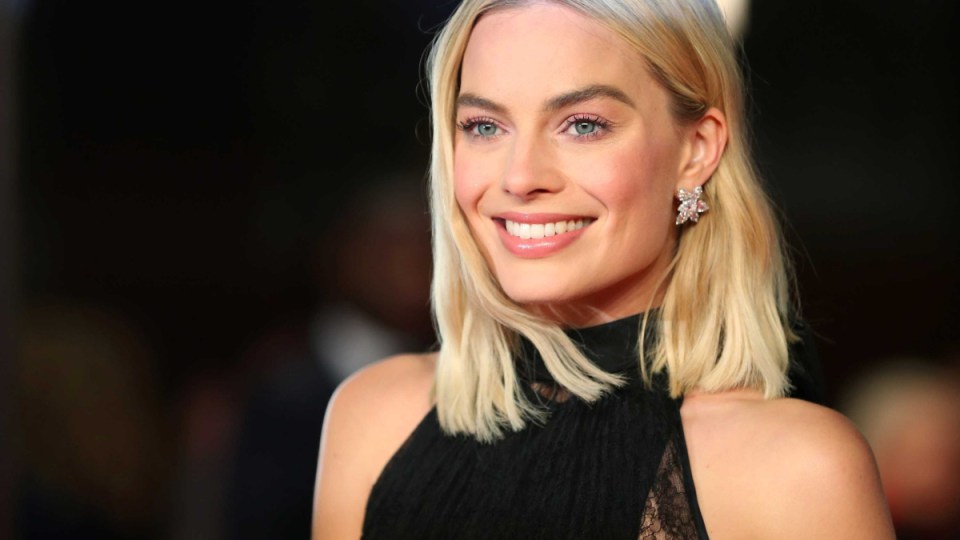 Warner Bros has confirmed Barbie, starring and produced by Margot Robbie, will arrive in cinemas on July 21, 2023. Photo: Reuters

Warner Bros has given fans a first look at Australian star Margot Robbie’s transformation into Mattel’s famous Barbie, ahead of the upcoming live-action film.

Robbie, who will star in the titular role, is pictured grinning, sitting in Barbie’s signature bubblegum-pink convertible.

Her blonde locks are styled in a retro hairdo adorned with a blue polka dot headband, paired with a striped halter neck top and chunky beaded bracelet.

Along with the colourful snap, Warner Bros also confirmed on Wednesday that the highly-anticipated flick will arrive in cinemas on July 21, 2023.

The film is a co-production effort between Robbie’s LuckyChap Entertainment, Mattel Films and Warner Bros.

Greta Gerwig (Little Women, Lady Bird) is the director, with the script adapted from a screenplay Gerwig co-wrote with partner Noah Baumbach.

While little is known yet about the film’s plot, Robbie has previously hinted that Gerwig would bring an element of surprise.

“People generally hear Barbie and think, ‘I know what that movie is going to be’, and then they hear that Greta Gerwig is writing and directing it, and they’re like, ‘Oh, well, maybe I don’t’,” she told British Vogue in August 2021.

Sex Education star Emma Mackey, who fans have long said bears a striking resemblance to Robbie, is also a confirmed as a recent addition.

The film’s stellar line-up is rounded off by Anchorman actor Will Ferrell, who will reportedly portray the CEO of a toy company.