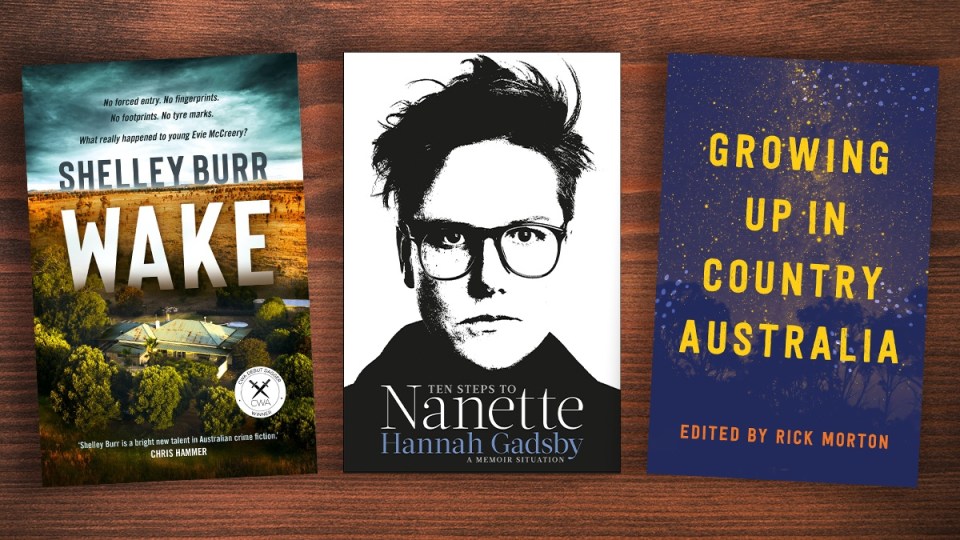 Multi-award-winning comedian Hannah Gadsby has written a memoir about the defining moments in her life that led to the creation of Nanette.  Photo: Hachette Australia, Allen & Unwin, Black Inc.

As the weather grows chillier by the day, there’s no better time than now to start stocking up on your autumn reads.

From crime to comedy, a cookbook and rom-com, there’s a little bit of everything in this month’s batch of releases. Here are eight new books coming out in April, including some very late March additions you can add to your carts right now.

Growing Up in Country Australia 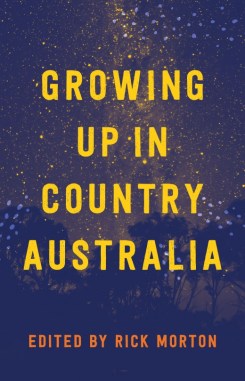 Edited by The Saturday Paper journalist Rick Morton, this collection of yarns is described as a “fresh, modern look at country Australia”. There are stories of joy, adventure, nostalgia, connection to nature and freedom, but also sobering stories of drought, fires, mouse plagues and isolation. 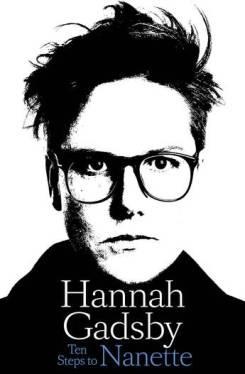 Multi-award-winning comedian Hannah Gadsby has written a memoir about the defining moments in her life that led to the creation of her lauded stand-up show Nanette.

Gadsby had wanted to quit the industry, but Nanette electrified the comedy scene.

“Ten Steps to Nanette traces Gadsby’s growth as a queer person from Tasmania – where homosexuality was illegal until 1997 – to her ever-evolving relationship with comedy, to her struggles with late-in-life diagnoses of autism and ADHD, and finally to the backbone of Nanette – the renouncement of self-deprecation, the rejection of misogyny, and the moral significance of truth-telling.”

If you’re keen, Gadsby’s stand-up show is available to stream on Netflix. 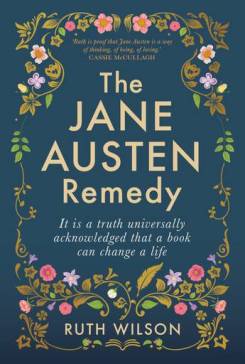 Lovers of Jane Austen, this one’s for you.

This bookish, life-affirming memoir was written by Ruth Wilson, who first fell in love with Pride and Prejudice in the 1940s.

As she approached her 70s, Wilson began to have recurring dreams of losing her voice. Unable to shake these troubling feelings, she decided to shift her conventional life to a cottage in the Southern Highlands where she lived alone for the next decade.

There, she was determined to rediscover the heroines of Austen’s classics by rereading all six novels.

Through Austen, she reclaimed her voice.

Aged 88, Wilson achieved her PhD on Austen’s novels at the University of Sydney.

“It’s never too late to seize a second chance,” the synopsis reads. 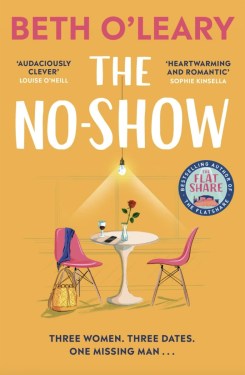 From the bestselling author of The Switch, The Flat Share and The Road Trip comes a brand new rom-com from Beth O’Leary.

For those unfamiliar, O’Leary is known for her ability to make you cry and laugh in the same book.

In The No-Show, three women who apparently have nothing in common find that they’re involved with the same man. It’s about dating … and waiting, and the ways love can find us.

Portrait of a Thief 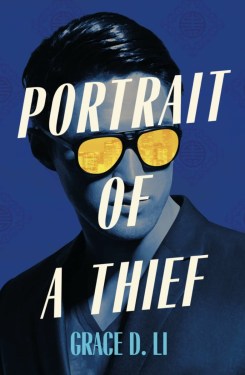 For the young readers in your life, Grace Li’s debut novel Portrait of a Thief is already making waves across social media. The gripping heist novel is described as a mixture of Ocean’s Eleven, The Social Network and Crazy Rich Asians.

The book follows Will Chen, a Chinese-American art history student at Harvard, who accepts a (highly illegal) offer to reclaim five priceless sculptures from a museum. He’ll need a crew to help him.

Portrait of a Thief is being developed into a TV series for Netflix.

Time is a Mother 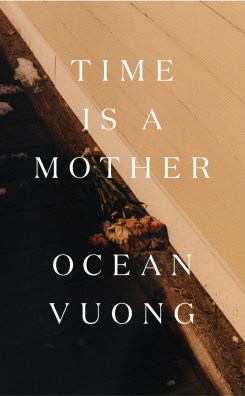 Time is a Mother is the highly-anticipated collection of poems from the award-winning writer Ocean Vuong.

Vuong copped the wrath of year 12 students in Sydney in November, after his poems were used in their final English exam. HSC students messaged Vuong on Instagram to complain about his work, which often details culture, life, love and death.

Perhaps it was a bit much for students already under a heap of pressure.

Students aside, Vuong and his work are very much loved around the world.

In his second deeply intimate collection of poems, Vuong searches for life among the aftershocks of losing his mother. 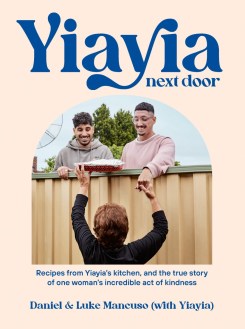 When Daniel and Luke Mancuso lost their beloved mother to domestic violence in 2013, the Greek grandmother next door started to look after them. She passed home-cooked meals over the fence, making sure the boys were, at the very least, fed.

It was the simple act of kindness that helped Daniel and Luke navigate their grief, and captured the hearts of Australians when the brothers started to share the meals and their relationship with ‘Yiayia’ on Instagram.

“Now we can all enjoy Yiayia’s home cooking, with this collection of traditional recipes from her kitchen and those of Yiayias all around Australia,” the synopsis reads.

Think pastries, such as spanakopita and tiropita, and warming soups, hearty pasta and rice dishes, barbecued lamb and, of course, desserts like baklava.

A percentage of the sales of this book will be donated to the Australian Childhood Foundation. 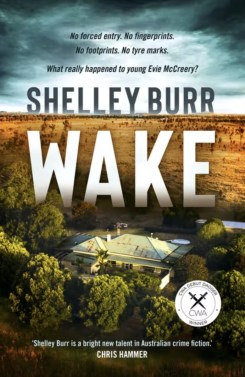 Wake is the debut crime novel from Shelley Burr and set in the Australian outback.

The town of Nannine’s claim to fame is the still-unsolved disappearance of Evelyn McCreery 19 years ago from the bedroom she shared with her twin sister.

Mina McCreery’s life has been defined by her sister’s disappearance. The million-dollar reward her mother offered to solve the case remains untouched.

Enter Lane Holland, a private investigator who dropped out of the police academy to focus on solving cold cases. He wants the unclaimed money, but Lane also has darker motivations to solve the case.

“Wake is a powerful, unsparing story of how trauma ripples outward when people’s private tragedies become public property, and how it’s never too late for the truth to set things right.”

From a hearty cookbook to chilling crime: Eight new books to keep you turning pages