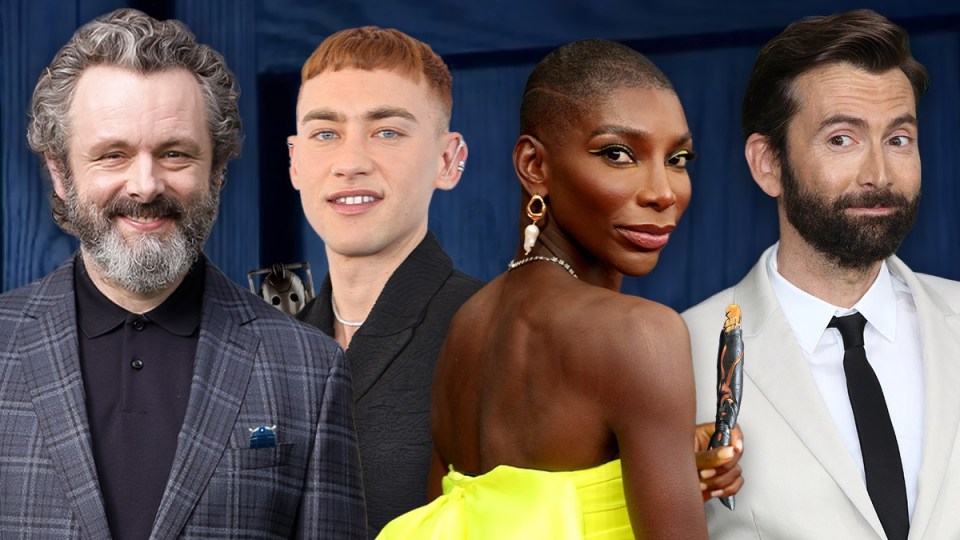 Hugh Grant is officially out of the running, so who will be the new Who? Photo: TND

If Doctor Who has taught us anything, it’s that time travel can be a bit wibbly-wobbly, timey-wimey.

Try as they might, that applies to the mysterious TV insider who peeked into the future to see who the next Doctor Who would be.

Whoever they saw, it wasn’t Hugh Grant.

The UK’s Daily Mirror rocked the Doctor Who fandom after it cited an anonymous source who said the Love Actually star was “tipped” to become the next Time Lord.

Grant was apparently in “secret talks” with production.

But the Hollywood A-lister was quick to smack down the claims, tweeting on Tuesday that he has “no idea where the story came from”.

“Nothing against Dr W but I’m not,” he wrote in response to the rumours.

Fear not, Whovians, because there are plenty of other ‘rumoured’ actors in the running and they are yet to crush our dreams with official word.

For what it’s worth, Grant was the the first choice to play the Doctor when the BBC was in talks to revive the show in 2004.

“I literally offered him Doctor Who in 2004,” showrunner Russell T Davies told inews in 2018.

Davies is the man responsible for the show’s revival and will regain control of the TARDIS in 2023 to celebrate the 60th anniversary of Doctor Who, and series beyond.

The Love Actually star aside, rumours swirled in January that David Tennant would (sort of) reprise his role as the Time Lord.

Tennant as the Doctor? Again? Well, that’s what fans believe. They theorise that the Good Omens star, who was the 10th incarnation of the Time Lord, will return as an entirely different Doctor.

Sure, it’s a weird theory but this is Doctor Who we’re talking about.

The good friends have starred in the Amazon Prime Series since 2019, with Tennant as the mischievous demon Crowley and Sheen as angel Aziraphale.

Perhaps Tennant put in a good word for his friend?

If the rumours are true, British singer Olly Alexander and the award-winning I May Destroy You star and creator Michaela Coel are also in the running.

So are It’s A Sin stars Omari Douglas and Lydia West.

The chosen one will replace Jodie Whittaker, the first female Doctor, who announced last year that she was leaving the show after three seasons.

The Mirror’s insider claimed Davies’ vision for the future of the show is a “Marvel-like product”, which is to say “building franchises around the Doctor and other key characters in his many lives”.

That said, this is the same insider who named Grant as Whittaker’s successor, so you might want to take that with a grain of salt.

The first of three specials, Whittaker’s final bout as the Doctor, premiered on New Year’s Day.

The final episode, in which her Thirteenth Doctor will regenerate, is slated to premiere later this year as part of the BBC’s centenary celebrations.

“The epic blockbuster special will see the Doctor fight evil across the galaxy one last time, but just who will she come up against in her final battle before the Doctor regenerates once more?” teased the BBC.

Hugh Grant has shut down the rumours, so who is going to be the new Doctor Who?