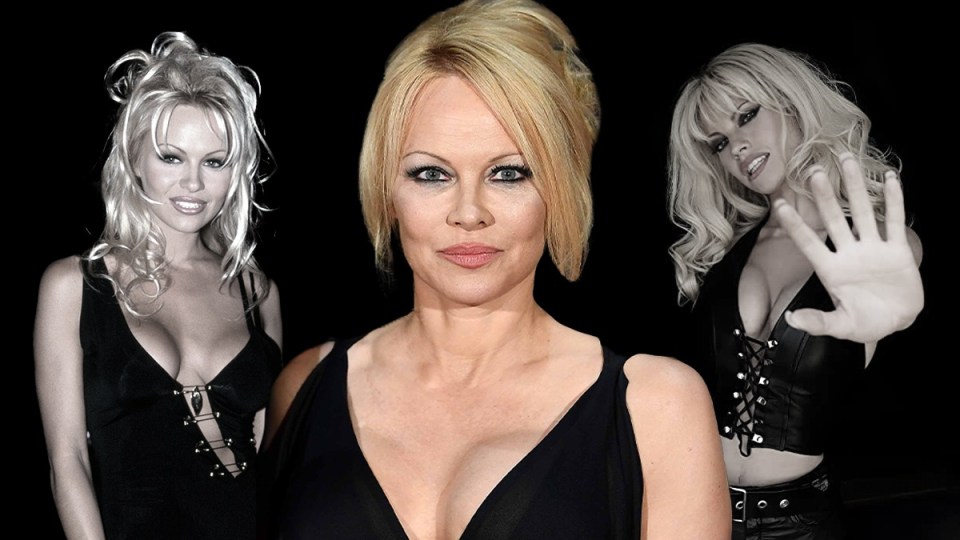 The film is an intimate portrait of Anderson as she looks back on her professional and personal path. Photo: TND

“The real story” of Pamela Anderson is coming to Netflix, the Baywatch star announced, as fictionalised series Pam & Tommy continues to renew interest in her life.

Lily James (Cinderella) and Sebastian Stan (Falcon and the Winter Soldier) star as Anderson and her ex-husband and Motley Crue drummer Tommy Lee in the controversial series about the couple’s viral sex tape.

Every time Hulu – the American distributor of the series – released a picture of James in character, fans ate it up.

She was unrecognisable as the Baywatch star.

But the series was made without Anderson’s involvement or approval.

Pam & Tommy brought back a traumatic period in her life in which a private video she had filmed with her husband was stolen and distributed on the internet for all to see without her consent.

On some level, it happened again.

“My life / A thousand imperfections / A million misperceptions / Wicked, wild and lost / Nothing to live up to / I can only surprise you / Not a victim, but a survivor / And alive to tell the real story,” she wrote.

Anderson’s son Brandon Thomas Lee, who is producing the documentary, reposted the note on his Instagram story with the caption: “The real story”

It’s hard to think what else the pointed caption is about but Pam & Tommy.

Although Anderson has not publicly responded to the show, her friends certainly have.

Hole frontwoman Courtney Love did not mince her words when she shared her feelings about the show in an expletive-filled Facebook post in May.

She called it “f—ing outrageous”.

Love and Anderson have been friends for years, with Love describing the actor and activist as her “really, really close” friend in 2005.

The singer-songwriter said that when the sex tape went viral in the 1990s, she banned people in her studio from discussing it.

“It destroyed my friend Pamela’s life. Utterly,” she wrote.

Love also claimed that Hulu wanted to use her likeness in the series.

“Last week I was asked to approve using a Rolling Stone cover of mine shot by Mark Seliger in this piece of s—,” she wrote.

“I said ‘f— no’. Shocked. Gentlemen don’t approve this sort of thing.”

“My heart goes out to Pammy … further causing her complex trauma. And shame on Lily James whoever the f— she is. #vile.”

Years in the making

Described as the “definitive documentary about the pop culture icon,” the film is an intimate portrait of Anderson as she looks back on her professional and personal path and prepares for the next steps of her journey.

The documentary is helmed by Ryan White (The Keepers, Ask Dr. Ruth) and has been in the making for several years.

It will feature exclusive access to Anderson as well as never-before-seen archive footage and personal journals.

Anderson married Lee in 1995, four days after meeting him, and filed for divorce in 1998.

Their sons Brandon and Dylan Jagger Lee were born a year apart.

Dylan also reposted his mother’s Netflix announcement to his Instagram account, captioning it: “Time for the REAL STORY”.