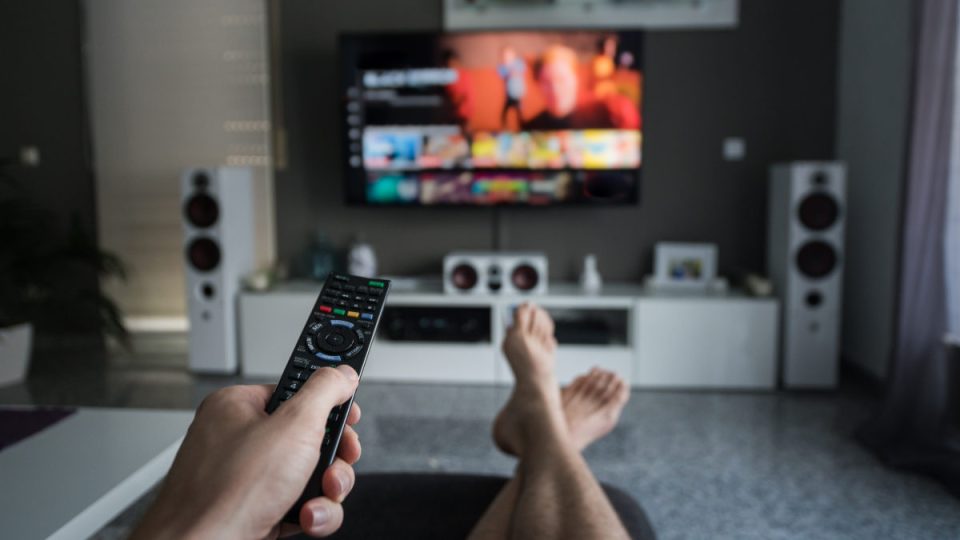 BVOD allows you to choose when and where you want to watch aspirational viewing including gardening, cooking or travel shows. Photo: Getty

New research shows Australians are increasingly streaming free TV from the major networks on their devices in a clear sign we are irreversibly changing our TV viewing habits.

It doesn’t cost anything and, more importantly, people are watching what they want and with whomever, without the networks telling them when to view their shows.

Gone is the box set.

Australians are binge-watching entire seasons of shows like Home and Away, The Bachelor or UK chef Rick Stein’s Italian escapes.

Dr Paul Harrison, senior lecturer and the unit chair of consumer behaviour in marketing at Deakin Business School, told The New Daily that consuming the same content differently is the biggest change since colour TV, the VCR and rise and fall of the local video store.

“You can plan your day. You don’t have to watch a certain show at a certain time,” Dr Harrison said.

“From the networks’ perspective, it’s annoying because they’ve got to put more money into streaming services to get their bang for buck.”

Dr Paul Harrison said the business model for television was much easier in the 1970s and ’80s, and even the ’90s.

“It’s much harder now because the industry is so fragmented,” he explained.

“That’s the biggest trend, that the behaviour has forced free-to-air TV stations to rethink their business model.”

One of the things networks are grappling with is the push advertising, “which is still not particularly effective and not technologically advanced”.

Coming for a long time

The statistics are startling.

Partly as a result of the past COVID lockdowns, about 2.1 million more people jumped onto the networks’ extra channels at the beginning of 2020.

Although it dropped off last year as the temptation to pay for content became a reality (and consumers had wiggle room with their budgets), all five leading services have grown compared to two years ago, pre-pandemic.

The Roy Morgan data reveals ABC iView continues to be the clear market leader with 4.13 million viewers in an average four weeks, while SBS On Demand remains in second place with 2.86 million Australians.

Why? Dr Harrison says it may be because of our attention spans.

“It’s been coming over a long time and the technology is getting better, and also the way it’s consumed because it’s not as intense,” he said.

“People switch in and out. The average attention span 20 years ago was about three minutes. Now, it’s down to 30 to 60 seconds. We can see that from how people are watching streaming services because we can see people stop watching after 15 to 20 seconds, they fade in and out.”

Dr Harrison says this is the biggest change in visual entertainment.

“Our brain hasn’t been able to evolve and catch up with the mere fact we’re constantly addicted, moving in and out of attention states so quickly. Constantly looking for the next buzz.”

Roy Morgan CEO Michele Levine says the BVOD trend from the country’s broadcasters is “similar to those seen for the leading subscription TV services”.

She says the more well-established brands such as Netflix and Stan saw strong growth during the early stages of the pandemic during 2020, but were unable to continue this growth during 2021.

Foxtel, Disney+ and Amazon Prime Video were all big improvers, with Netflix still the largest.

“However, newer services including Foxtel’s Binge and Kayo Sports, as well as newer entrants such as Disney+, have seen consistently strong growth during each of the last two years,” Ms Levine said.

“Looking forward, and with a widening array of streaming services for consumers to choose from, the competition between paid services and their free counterparts is only going to increase,” she explained

Dr Harrison says humans are creatures of habit and once we sign up for a streaming service, or start watching a BVOD program, we won’t withdraw or cancel, we just get used to it.

“The big thing that drives entertainment is emotion as opposed to demographics.

“Morgan’s research is very descriptive, it tells us what is happening, but sometimes it would be nice to know why it is happening.”

The answer may lie in the networks using psychologists and anthropologists to work out what we want to watch moving forward and developing new content.

“In the past, you’d have middle-aged white men making programming decisions. Now they’re getting psychologists and anthropologists to say this is the kinds of programs people are looking for,” says Dr Harrison.

“Certainly what you see with Netflix, Amazon, Disney+, they’re getting people who understand humans to say right now, look at the world, what type of programming should we be putting on?”

What we do know, Dr Harrison says, is that we’ve come to terms with the change in viewing habits and the new reality of family: “We come up with other ways to interact rather than dreaming of a nostalgic past”.