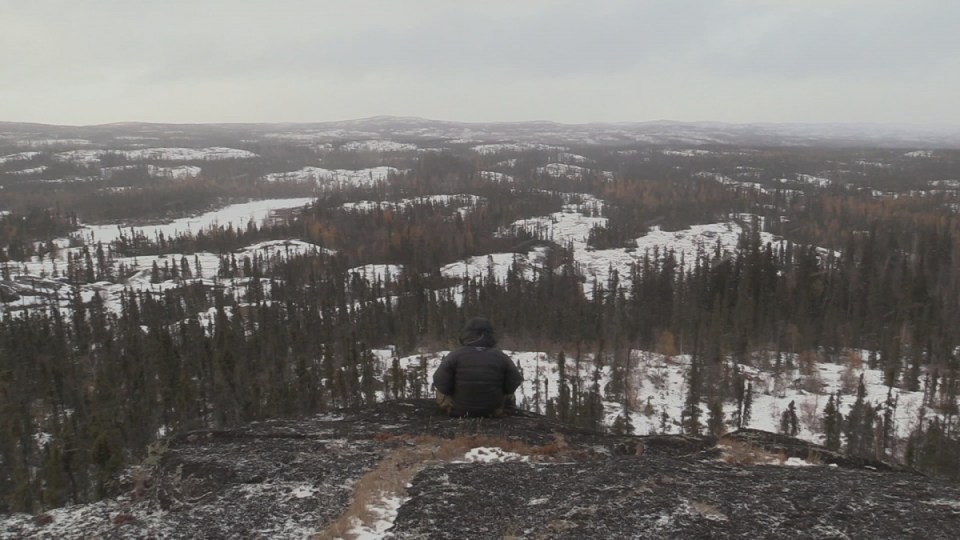 The next big thing for reality TV – the search for survivalists to be dropped somewhere in remote Australia. Photo: SBS

Another survivor-style reality TV show is set to hit Australia, but unlike SAS Australia and Survivor, this new kid on the block has something that may just make us switch channels.

On Monday, SBS announced it has secured the exclusive rights to commission an Australian version of Alone, a smash hit around the world.

The US version pulled in 30 million chapter views (a chapter being an episode slice between ad breaks) – second only to The Handmaid’s Tale since Alone’s launch.

The long-running success of the show is all about dropping 10 people,  whom they’re calling “survivalists” – all with pre-existing expert skills – into “separate parts of a remote wilderness location”.

This is serious reality TV people.

“Each confronts the merciless forces of nature, hunger and the toughest challenge of all: Loneliness. The goal is to survive alone for as long as possible with a limited amount of survival equipment but can leave or ‘tap out’ at any time they wish,” SBS says, with a set location for the 10 one-hour episodes unknown at this early stage.

During the past eight seasons of the US version of the show, these contestants – who aren’t huddled in a compound where there is support during the dark hours, or handed food rations, shelter and companionship – have been dropped in various locations including the Patagonian jungle, the Antarctic and on Vancouver Island somewhere.

In the final series, they had to last 100 days in the Arctic to win a whopping $1 million.

Big game hunter and former member of the US Army National Guard Roland Welker, from Red Devil, Alaska, survived in minus 40 degrees and took home the big prize in Season 7 in 2020.

He now calls himself the “100 Day King”, and his Instagram is filled with photos of guns, hatchets, dead bears and the “rock house” in which he survived extreme temperatures.

SBS Acting Director of Television and Online Content Chris Irvine told The New Daily the hit series is “the most successful factual franchise in the history of SBS On Demand”.

They will indeed compete for a life-changing prize here too, but further details are under wraps for now.

‘No crew, no producers, just survival’

The successful SAS Australia format on the Seven Network has a team of four highly trained ex-Army directing staff and this year (premiering Monday, 7.30pm), the mob of 17 competitors includes ex-AFL and NRL players, models, actors, singers, reality TV and even a motorsports TV presenter.

They’re forced to participate in gruelling, often frightening challenges, either alone or in teams.

They live in a specially designed compound with limited facilities and each must confront the DS to talk about a heartbreaking moment in their private life.

It’s all about redemption, and almost all contestants come out the other side saying they learnt things about themselves, that they’re a better person and they’d do it all again.

In its ninth season, Ten’s Australian Survivor: Blood v Water  is one step up, with many of the so-called castaway pairs having a superior fitness level to get through each day unscathed.

There is, though, the usual list of celebrities, including former MasterChef contestants and influencers.

And then there’s Alone Australia.

Off the back of the success of the US version, SBS On Demand has the Swedish, Norwegian and Danish versions – Alone Sweden, Alone Norway and Alone Denmark.

“There are no crew, no producers, just survival,” says SBS, as it begins its search for 10 survivalists.

Adds SBS’s head of documentaries, Joseph Maxwell: “We’re now on the hunt for ten brave Australians who can survive in the Australian wilderness alone”

“Contestants will need to be able to demonstrate advanced survival skills and an aptitude for filming. We also want to ensure cultural diversity, female and First Nations representation.”

But be aware people, you’ll need to have a little bit of Roland Welker in you to win the big prize at the end.

Welker grew up in rural Pennsylvania where he learnt many of his survivor skills before moving to a remote fly-in village called Red Devil, where he has spent the past 28 years.

In the 2020 series, Welker was given very few survival tools, a campsite area, an emergency radio and camera equipment to document his day-to-day survival.

He took a ferro rod (fire starter), a gill net, a pot, trapping wire, an axe, a saw, a multi-tool, a belt knife, bow and some arrows and a sleeping bag.

According to the Pennsylvania-based Gant News website, he “grappled with massive boulders and logs … to build the ‘rock house’ that he later insulated with a coating of snow”, and kept piles of firewood to use for cooking and to keep warm.

On Day 29, he killed a bull musk ox with his bow and belt knife, and built a meat crib that he used to store the bounty, later saying “butchering and pack-ratting meat [are] the hardest things you’ll ever do to your body”.

“But he got a fat porcupine on Day 66 and ate the musk ox from the horns to hooves including the contents of its stomach: “Whatever the musk ox was eating, we’re eating now”.

“Once temperatures got ‘deadly cold’ late in the competition, Welker struggled to get daily necessities and to cut enough firewood to fuel his fire for the next 18 hours.

“He spent a lot of time hunkered down in his sleeping bag, trying to keep warm, conserve energy and not to succumb to his mental demons,” Gant wrote.

Social media lit up watching his incredible survivor journey and make it to 100 days alone in the wild, with one fan echoing the sentiments of many on his Instagram:

“You were my front runner from the beginning! Learned a lot from watching you. My roommate and I considered you ‘Arctic Aragorn’.”

Fingers crossed there’s an Australian Aragorn out there somewhere.

Forget SAS and Survivor: Why Alone Australia might just be the competition reality TV needs