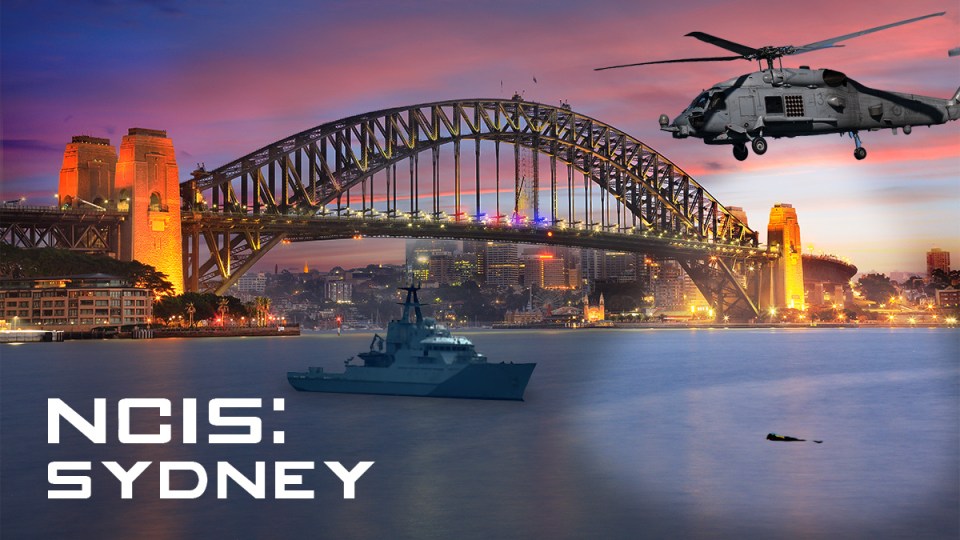 The spin-off will add new Australian characters to the long-running franchise. Photo: TND

Certain special agents from abroad might just be on their way to our shores after Paramount+ and CBS Studios announced NCIS: Sydney.

The Australian take on the ginormous franchise is the first time NCIS has grown outside of the United States.

The long-running procedural series has birthed numerous spin-offs. First, there was NCIS: Los Angeles in 2009, NCIS: New Orleans in 2014 and NCIS: Hawai’i in 2021.

What we know so far

Production will kick off later this year, so there aren’t any cast announcements just yet. The series will feature local talent as it introduces new Australian characters to the franchise.

Speaking of which, Australian Shane Brennan, the mastermind behind NCIS: Los Angeles, will oversee the show.

Considering the success of NCIS: Los Angeles, which is in its 13th season, we’re confident the Sydney version is in good hands.

It will also spotlight some of Sydney’s best spots … and cut to a dramatic action sequence as a fugitive climbs the Sydney Harbour Bridge.

NCIS: Sydney will launch exclusively on Paramount+ and Network 10 in Australia in 2023. Faithful fans of the franchise who live abroad can catch the series on the streaming service, too.

“We are thrilled to welcome the inaugural international series of NCIS to Australian shores,” Beverley McGarvey, the chief content officer and executive vice-president of ViacomCBS Australia and New Zealand, said.

“It is such a privilege to be able to continue the legacy of such a wonderful show and incorporate the superior NCIS storytelling while introducing new Australian characters and locations. We can’t wait to get production underway.”

Plot details are still under lock and key, so it remains to be seen how the United States Naval Criminal Investigative Service (NCIS) fits into Australia.

This particular detail has already sparked quite the debate on Twitter.

But in fiction, anything is possible!

For the most part, people are excited about a local version of the procedural staple.

The most ambitious crossover yet?

Forget about Avengers: Infinity War, we want to see a crossover episode of all the NCIS agents swanning around Sydney.

Crossover episodes are nothing new to the franchise, with characters from the different versions often appearing in each other’s shows.

In Season 6 of NCIS, episodes 22 and 23 acted as the introduction to NCIS: Los Angeles.

In another two-part storyline, Gibbs and Bishop (Emily Wickersham) team up with NCIS Special Agent Dwayne Cassius Pride (Scott Bakula) to track down a killer in New Orleans.

After 18 years, Harmon handed in his badge as Special Agent Gibbs after he signed on for only a limited number of episodes in the show’s 2021-2022 season.

In a statement, showrunner Steven D. Binder described Harmon, who is also an executive producer on NCIS, as a “dear friend” who continues to be an “integral part” of the show.

In other words, the door is always open.

“Our north star has always been staying true to our characters, and that truth has always guided the stories we tell and where those characters go,” Binder said.

“So regarding the future of Gibbs, as long-time fans of the show may have noticed over the years … never count Leroy Jethro Gibbs out.”

Instead of a Gibbs appearance, Paramount+ and CBS could always tap the shoulders of their other major characters from the NCIS universe.

After all, there’s more than plenty to choose from.