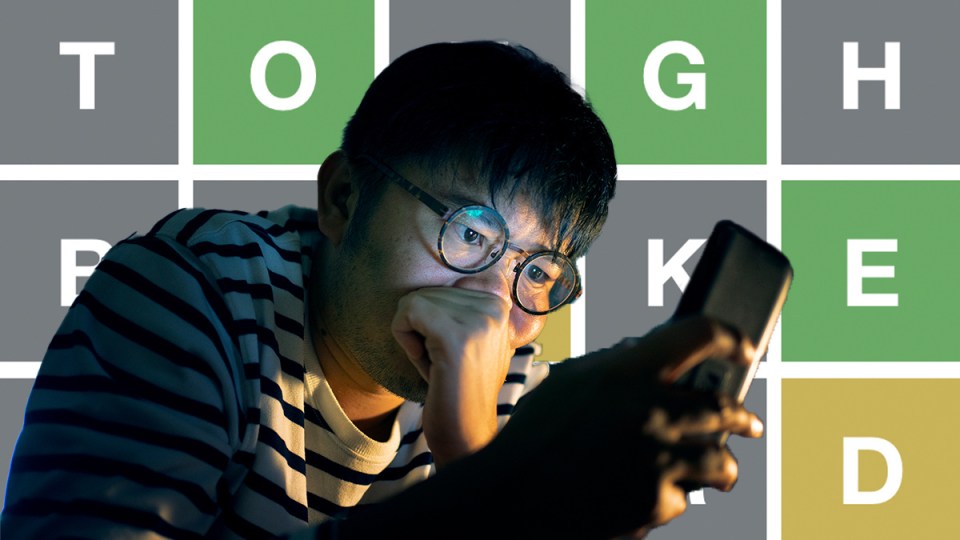 The New York Times' acquisition of Wordle has been anything but smooth sailing.  Photo: TND

“Did Wordle just get harder?”

It’s the question being asked by the puzzlers of the internet after The New York Times bought the smash hit app of the summer.

From game glitches to complaints of “that’s not even a real word!”, The Times’ acquisition of the beloved Wordle has been anything but smooth sailing.

Change is never easy, as they say.

The concerns of the multitude of Wordle users was summed up by American TV host Trevor Noah, an avid player of the game, who tweeted that it “really feels like Wordle isn’t fun since The New York Times took over. Is it just me?”

The daily puzzle gives you six chances to guess a mystery five-letter word in the least amount of tries.

After each guess, the colour of the tiles changes to show you how close your guess is to the word.

Results are shareable on Twitter, which explains why the social media platform is chock-full of tweets consisting of green, yellow and grey squares.

From 90 users on November 1 to millions of daily players today, Wordle captivated the puzzling world.

So it came as little surprise when Mr Wardle announced he had sold his game to The NYT for a price “in the low seven figures”.

The NYT pledged the game would “initially remain free to new and existing players”.

What’s the deal with ‘caulk’ ?

Caulk was the answer to Wordle’s daily puzzle on February 16, enraging users around the world who demanded to know what ‘caulk’ means.

According to Oxford Languages, caulk (noun) is “a waterproof filler and sealant, used in building work and repairs”.

As a verb, the word means to “seal (a gap or seam) with caulk, as in “caulk all cracks between the trim and siding or masonry”.

The reaction online was strong.

For outsiders, the apparent meltdown over caulk was mind-boggling.

But for players, it represented a broader observation that the game seemed to be more difficult after The NYT took the reins.

Did it get harder?

According to The NYT, nothing about the game’s difficulty has changed.

“Since acquiring Wordle, The Times has not made the puzzle harder,” communications director Jordan Cohen told People magazine.

“We have not added any words to the solutions list, which was already predetermined by the game’s original creator.”

If anything, Mr Cohen suggested The NYT made the puzzle “more accessible” after it removed a “few obscure words”.

Some people defended The NYT, reminding puzzlers that the pre-acquired Wordle dealt us random words like ‘knoll’ (a small hill).

Difficulty aside, other people complained the acquisition has led to glitches in the game.

Australian journalist Michael Slezak noted that when he and his partner played Wordle on the same day, each game turned up different correct answers.

He contacted The NYT , which explained it has to do with the removal of the “obscure” words, as well as offensive and insensitive ones.

“Solvers on the old word list can likely update to the new list by refreshing their browsers.”

Lovers of the puzzle game are hoping these are just growing pains.

Did Wordle get harder after The New York Times bought it? Some people think so