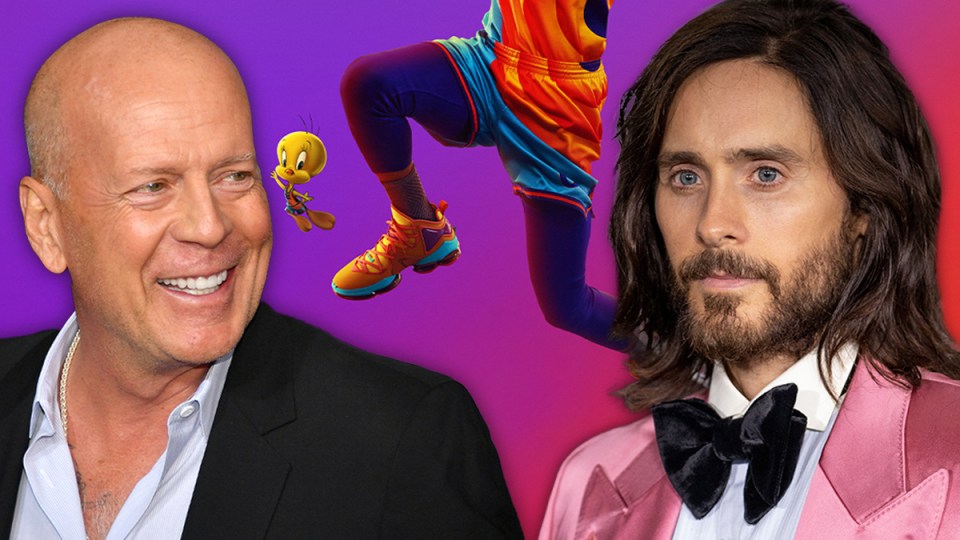 The Razzies dishonour the very worst acting, directing and films of the past year. Photo: TND

The annual Razzie Awards, the least-anticipated award ceremony for Hollywood stars, has unveiled its nominees for the worst performances of the year.

There’s even a “special category” this year dedicated entirely to Bruce Willis’ worst performances after he appeared in not one, not two – but eight movies.

And the most Razzie nominations go to …

Diana: The Musical received nine nominations, spanning almost all of the categories.

The ill-fated Broadway musical ran for only 33 shows before it closed a month after opening.

The musical traced the life and legacy of Diana, Princess of Wales, with music and lyrics by David Bryan and Joe DiPietro.

Critics were not kind.

Vulture titled its review: “Diana: The Musical is almost as bad as her marriage.”

If you wish to judge it for yourself, the filmed version of the Broadway show is available on Netflix.

Jared Leto’s polarising performance in House of Gucci earned him two nods from the Razzies.

Leto, who transformed into Paolo Gucci, was nominated for worst supporting actor and worst screen couple for himself and “EITHER his 17-pound latex face, his geeky clothes or his ridiculous accent”.

Amy Adams, an otherwise great actor, unfortunately received nods for both The Woman in the Window and Dear Evan Hansen.

The former, inspired by Alfred Hitchcock’s many bone-chilling tales, was also nominated for worst remake, rip-off or sequel.

Dear Evan Hansen was savagely roasted online for trying to pass off 28-year-old Ben Platt as the 17-year-old titular character.

Platt famously played Evan in the original Broadway show in 2016.

For his efforts, Platt was nominated for worst actor and screen couple for “Ben Platt and any other character who acts like Platt singing 24-7 is normal”.

The “115-minute Time/Warner corporate sales reel posing as a family film” received four nods in total, such as worst screen couple for lead actor and NBA star LeBron James and “any Warner cartoon character he dribbles on”.

It’s Willis against Willis in the category quite literally called “Worst Performance by Bruce Willis in a 2021 movie”.

Bruce Willis, Midnight in the Switchgrass

Bruce Willis, Out of Death

A couple of these movies scored zero per cent critic ratings on Rotten Tomatoes, but loyal Willis fans were more generous.

Which Willis will come out on top?

Find out when the ceremony goes ahead on March 26, one day before the Academy Awards.