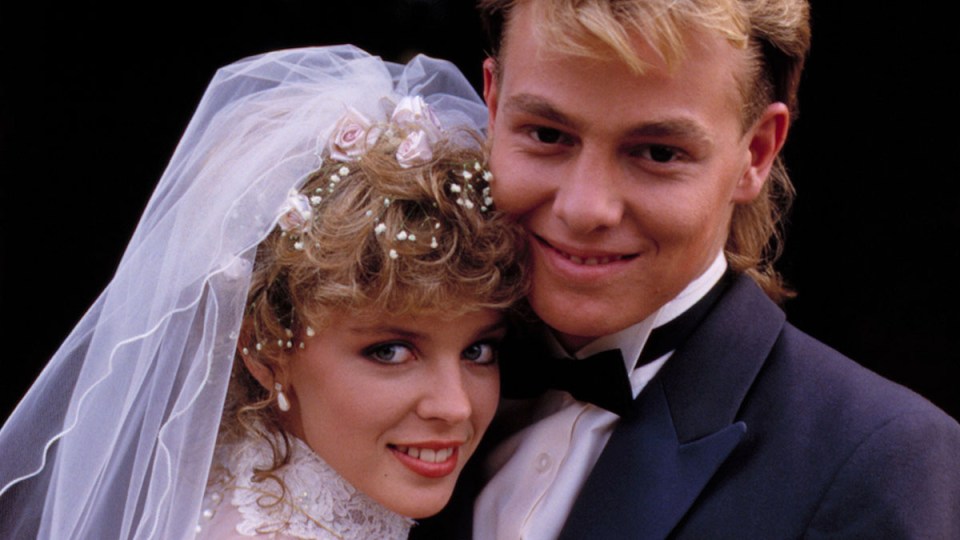 Neighbours has been shown on UK television for more than 30 years. Photo: AAP

The future of Neighbours has been thrown into question after Channel 5 confirmed it will stop airing the Australian soap later this year.

The daytime drama about the residents of Ramsay Street has been shown on UK television for more than 30 years and has launched the careers of stars including Kylie Minogue, Jason Donovan and Margot Robbie.

Channel 5 said dropping the soap would allow funding to be diverted to original UK dramas.

“Neighbours will no longer air on Channel 5 beyond this summer,” a spokesperson said.

“We recognise that there will be disappointment about this decision. However, our current focus is on increasing our investment in original UK drama, which has strong appeal for our viewers.”

👋🏽Morning all. Sad day for @neighbours fans. It appears @channel5_tv has announced #Neighbours will be coming off screens this summer. Various sources now confirming the news. #SaveNeighbours pic.twitter.com/zEUd6LKxML

The soap, which launched in 1985, has long been more popular in the UK than in Australia, so the news has thrown the future of the show into doubt.

The longest-running drama series on Australian television, Neighbours initially launched on Australia’s Channel Seven in 1985, but the channel axed it before Network Ten picked it up the following year and it became an international hit.

In Australia it has been shown on digital channel 10 Peach since 2011 after losing its place following the nightly news on the main channel, and has been reliant on the UK broadcaster for funding.

An email to staff from Fremantle Media executive producer Jason Herbison, seen by the Sydney Morning Herald, said production would stop for an indefinite period because of the lack of a broadcast partner to back it financially.

Staff have been asked to attend a meeting on Monday and filming will continue until June 10.

The email said: “Our audience remains steady and Channel Ten would love the show to continue if we could find another broadcast partner to replace (Channel 5).

“We are so proud of the show, you all and everything that you’ve achieved. But for now, this chapter is closing and we want to work together to give Neighbours the amazing send-off it deserves.”

Neighbours was shown on BBC One until 2008, when it moved to Channel 5.