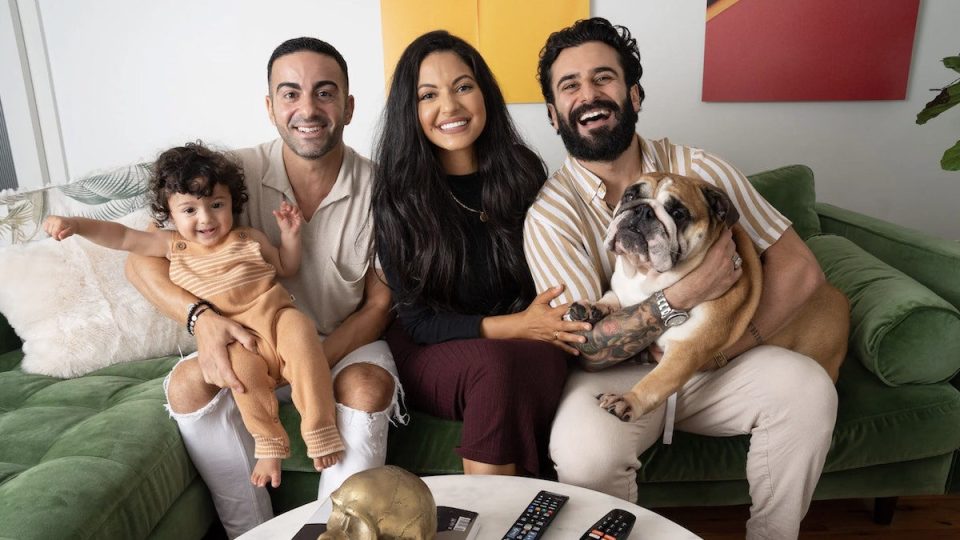 People watching people watch TV on TV has proved time and time again to be a hit, despite initial cries of horror from television critics.

We are, of course, talking about Gogglebox Australia, which returns for an impressive 15th season on Channel 10 next month.

Non-viewers of the show might question why Gogglebox, which originated in the UK and spawned numerous international versions and spin-offs, is so popular.

What is it about watching people watch TV that works so well?

To shed some light on the mighty appeal, The New Daily spoke to Dr Glen Donnar, senior lecturer in the school of media and communications at RMIT University.

Every season, Gogglebox invites viewers into the living rooms of everyday Australians as they react to some of the best and worst programs on TV from the past week.

In the age of streaming and fragmented viewing, watching Gogglebox uses the everyday social ritual of television to recreate a shared sense of identity, nation and community.

It can communicate what matters to us and what unites us, so its social value shouldn’t be underestimated.

“The show has a very conscious address to a ‘we’ – the audience as the nation and the viewer. It’s very much constructing a particular idea of the nation,” Dr Donnar explained.

Historically, television has reflected and reinforced dominant ideas of family and nation.

But Gogglebox expands those definitions to reflect a more contemporary Australia, appealing to a wider audience.

“It vacillates between notions of relatability and difference, so it shows us the kinds of different perspectives of people that are different to us,” Dr Donnar said.

“At the same time, it seeks to reiterate that no matter how different people are, they are also like us. They respond in the same way to shows.”

During lockdown, Gogglebox may have resonated even more with viewers stuck inside.

Even still, it lets people see and respond to what others have watched the previous week, bringing them together.

Shows like Gogglebox or Have You Been Paying Attention, which are aimed at different types of ‘family’, might be one of the few times a week that the household watches TV together.

“In some sense, it adapts a water-cooler effect for the home,” Dr Donnar said.

And that shows us that, contrary to belief, broadcast television audiences are not passive.

Gogglebox proves that we are not a passive audience and never have been.

On Friday, Channel 10 announced the first two cast members of its celebrity edition of Gogglebox.

Hamish Blake and Zoë Foster Blake, one of Australia’s most loved couples, will take their positions on the couch to become our next armchair critics.

Hamish, best known for his success across both radio and TV with co-host Andy Lee, currently fronts LEGO Masters Australia.

Zoë, meanwhile, is an author and the skincare connoisseur behind the Australian label Go-To.

The couple will be joined by a line-up of Australia’s most celebrated TV hosts, comedians, radio presenters and performers.

‘Water-cooler effect for the home’: The mighty appeal of Gogglebox Australia