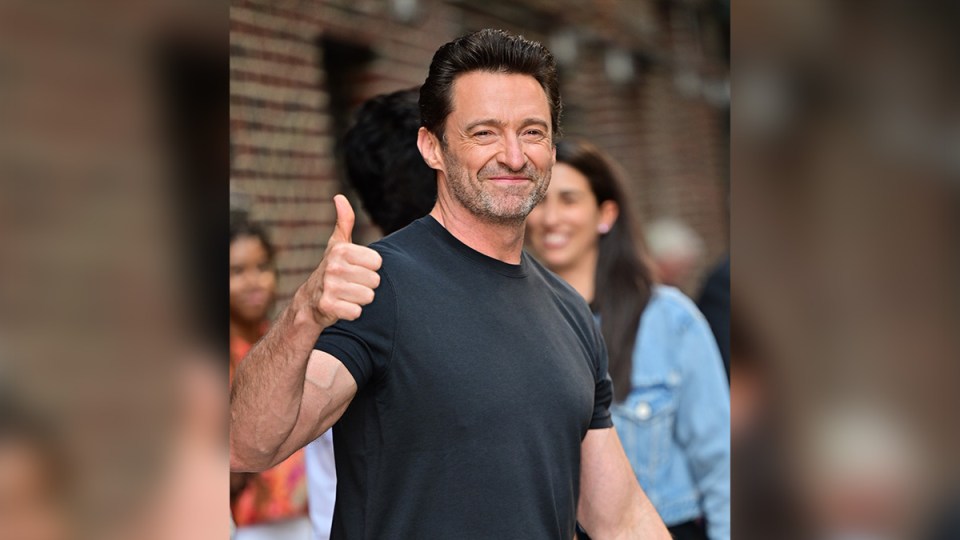 Australians are famously more likely to roast than toast someone else’s success.

There’s even a name for it: Tall poppy syndrome.

But when it comes to homegrown celebrities taking the world and Hollywood by storm, that tear-down culture seems not to apply.

A survey commissioned by media and marketing agency Talent Corp recently asked 2435 participants to rate more than 100 of the country’s top film and broadcast personalities in four categories.

Hugh Jackman was the most popular, second most well-known and also made the top five for trustworthiness.

Sydney-born Jackman has been lauded as one of the nicest men in Hollywood, despite his long-running ‘feud’ with good mate Ryan Reynolds.

The actor has starred in films Les Miserables, The Greatest Showman and Wolverine, among many others, and has also left his mark on the stage, winning a Tony award for The Boy from Oz.

Garrett Hedlund, who co-starred with Jackman in Pan, said he is “the nicest guy you’ll ever meet”.

“​First and foremost, anybody that you know who has worked with Hugh always says he is the nicest guy around. And it’s so refreshing to see that is completely true,” Hedlund said in a 2015 interview.

The 53-year-old has won hearts all over the world – so it’s no wonder he’s admired back home.

Nicole Kidman topped the list as the best-known Australian film celeb, but did not make the top five for popularity or trustworthiness.

Kidman, who is married to musician Keith Urban, was actually born in Hawaii to Australian parents.

But the Nine Perfect Strangers star is still considered one of the country’s most renowned Hollywood A-listers.

Bryan Brown made the top five for popularity and trustworthiness – but was also considered one of the most controversial Australian film personalities.

“Pick on another witch,” she wrote.

Born in Sydney, Brown is known for his role as a gangster in 1999 film Two Hands, playing alongside Rose Byrne and the late, great Heath Ledger.

Last year he was nominated for an Australian Academy of Cinema and Television Arts award for his portrayal of Ray Reed in the Stan series Bloom.

Here are the top five Australian film personalities in each category, according to the survey. Some of these might surprise you.

Meanwhile, in broadcast, comedian Sam Pang, who co-hosts Chrissie, Sam and Browny on Nova 100, was ranked the most popular.

Singer-songwriter and the first Australian Idol winner Guy Sebastian was ranked the most well-known.

Better Homes and Gardens horticulturalist Graham Ross was deemed the most trustworthy.

And Kyle Sandilands of The Kyle and Jackie O Show on KIIS FM was rated the most controversial, closely followed by shock jock Alan Jones.