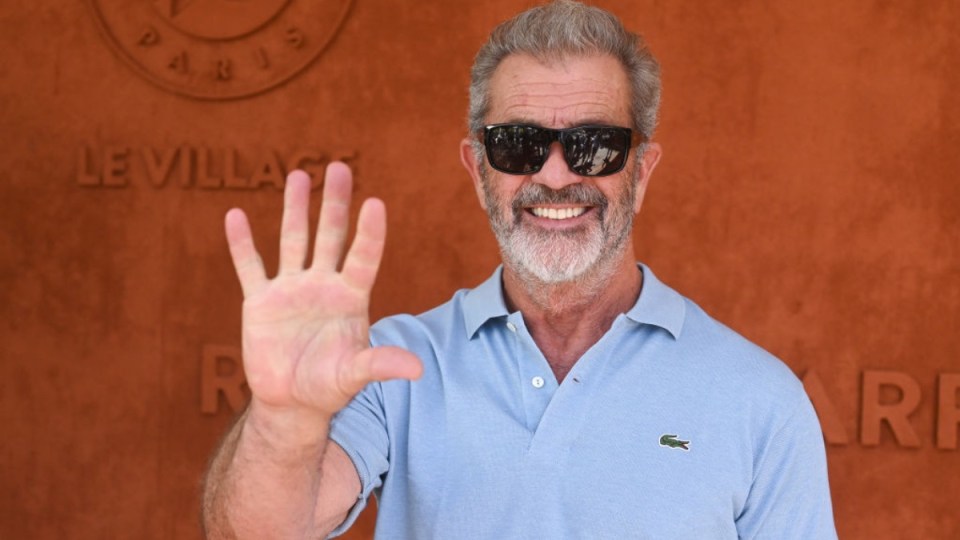 Gibson will direct and star in the fifth instalment to the multi-million dollar franchise, 23 years after the fourth. Photo: Getty

Controversial actor Mel Gibson will direct and star in Lethal Weapon 5, it has been confirmed, 30 years after appearing in the first film.

Fan pages shared the news on social media, as Gibson revealed his plans at An Experience With … event in London on November 14.

Fan page Mel Gibson Films said the 66-year-old was “fighting tears” as he delivered the scoop – telling the event he was asked by director Richard Donner to carry on his legacy.

“He was developing the screenplay and he got pretty far along with it. And he said to me one day, ‘Listen kid, if I kick the bucket, you will do it’. And I said: ‘Shut up,’” Gibson said, according to The Sun.

“He did indeed pass away, but he did ask me to do it, and, at the time, I didn’t say anything. He said it to his wife and to the studio and the producer. So, I will be directing the fifth one.”

Donner produced and directed all four of the previous films and had begun working on the fifth, before his death in July this year.

He is survived by his wife Lauren Schuler Donner, who will co-produce the fifth film while Gibson directs, Variety has confirmed.

The announcement of a fifth instalment to the franchise comes 23 years after the fourth, with the return of older (if not wiser) buddy-cops Riggs and Murtaugh.

First appearing on screen in 1987, mismatched detectives Martin Riggs (Gibson) and Roger Murtaugh, played by Danny Glover, will return for what Donner had said would be the grand finale to their stories.

It’s an unexpected turn of events, or perhaps a tactical move finally playing out.

In 2008, The Guardian reported Gibson would have no involvement in the fifth film.

“Mel turned it down,” Donner said at the time.

Lethal Weapon is a multi-million dollar franchise for Warner Bros.

The first film made $163 million, which was more than doubled by the second.

The third film remains the biggest earner, grossing $437 million, according to IMDb.

The fourth saw a decline in revenue, but still made more than $387 million.

In the aftermath of that success, Fox released a TV spin-off in 2016, starring Damon Wayans and Clayne Crawford, which was nominated for a Teen Choice award in 2017.

Meanwhile, Gibson’s career took a nose dive due to his personal life and views.

Accusations of homophobia, racism and domestic violence painted an unsavoury character profile over the years, while he remains infamous for an anti-semitic rant in 2006.

The actor maintained in 2016 there was no evidence of his prejudice, despite several reports and recordings proving otherwise.

He used the press around his role in Hacksaw Ridge to hit back at accusations that he is a “hater”, while his latest film The Professor and The Madman did little to boost public opinion.

But Lethal Weapon 5 may serve as a lesson in separating the art from the artist, as fans loyal to the franchise have waited more than 20 years to see what happens next.

Mel Gibson to direct and star in Lethal Weapon 5