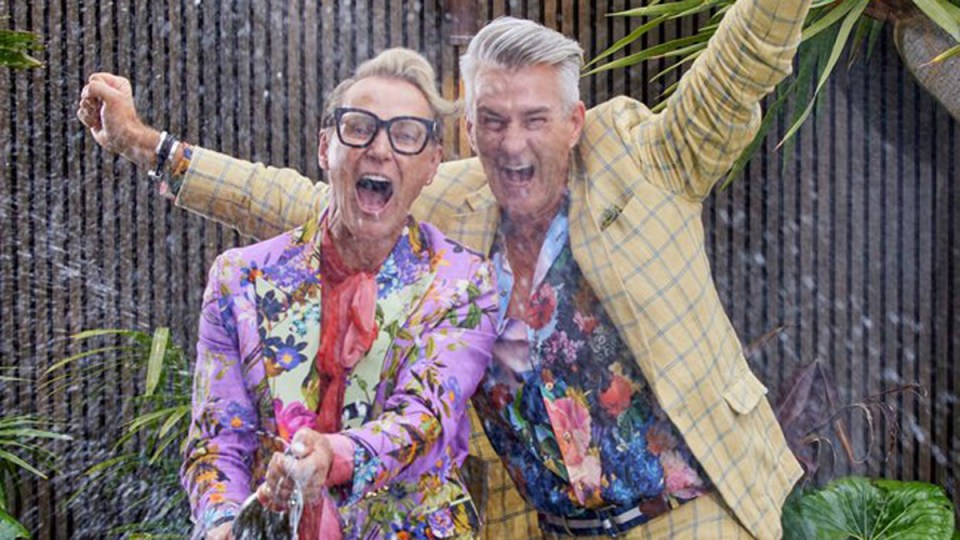 Excavators and contractors are already on site in a quiet, leafy haven north of Melbourne in regional Victoria, as the 18th season of The Block heads for a tree change in 2022.

With the ink barely dry on sale contracts for five fully renovated homes in the upmarket bayside suburb of Hampton in Melbourne’s south-east, which sold for a total of almost $20 million on Sunday night, the next load of Blockhead contestants and producers are turning their attention to Gisborne, 55 kilometres north-west of Melbourne.

With this year’s controversial and colourful bunch of renovators pocketing $2.27 million between them (compared to $3.33 million in 2020), the question on everyone’s lips is whether next year’s soon-to-be-famous five reap even bigger rewards, with each handed a four-hectare (10-acre) block to turn into a dream holiday or home paradise.

Speaking to The New Daily from the 28-hectare subdivision (purchased for $11 million in September) on Monday, the show’s founder and executive producer Julian Cress said the area will no longer be “Melbourne’s best-kept secret”.

“Bringing The Block here is going to be the end of the secret that is Gisborne and the Macedon Ranges, because everybody’s going to see it and go, ‘Oh my God!, it’s beautiful and is half an hour away [from Melbourne CBD]’.’’

Mr Cress said he was on site with architect Julian Brenchley, “drawing up plans today [Monday] for what we’ll be building next year”.

“House prices are a quarter of what they are on the [Mornington] Peninsula. I think the prices here will go up pretty dramatically and pretty fast once we get on the air next year because it is a stunning part of the world and its proximity to Melbourne is second to none for a lifestyle property,” he said.

Raine and Horne director Ken Grech, who has been selling real estate in the Gisborne and Gisborne South for more than 40 years, says the show has a big influence on prices, and if Hampton’s sales are anything to go by, the show’s influence can bring between 20 to 30 per cent more value.

“People don’t want to list their homes for sale until the 2022 season of The Block is over. They feel the prices will jump dramatically because of the promotion of the Macedon Ranges and The Block in Gisborne”.

The Block’s twist for Macedon Ranges

In no way a gratuitous plug for the show next year, a trailer gives us a heads-up reveal of what to expect, with host and builder Scott Cam no longer on the sidelines, but on the tools and on a horse.

This time he’s been handed one of the six properties to renovate when they start in early 2022.

“Scott is going to do one as well. I am really excited to see what he comes up with,” Mr Cress said.

“His house won’t be competing with the contestants. It’s not a fair fight to have contestants compete against Scott at auction.

“He’s been building for 40 years. He won’t be building a house to compete with the contestants. He’ll be doing it for fun.”

Mr Cress says Cam’s involvement will add an extra layer to the show, as the contestants battle it out to do the best renovation.

“We’ve always tried to be a really aspirational show, and I think coming to watch contestants renovate on 10 acres will be pretty extraordinary … to watch Scott do one as well will be a real drawcard to Block fans.”

So what exactly happened on The Block finale on Sunday

Melbourne philanthropist Danny Wallis bought three homes at auction, including Mitch and Mark’s, frustrating other buyer advocates with his quirky bidding technique of offering a line of same-digit numbers to the auctioneer, or adding cents at the end of a bid.

Regardless, money is money.

The pair made the largest sum over reserve of all five houses, winning an additional $100,000 in prize money as winners of the 17th series.

“We never had expectations or even hopes for that amount. This changes our lives, as we’ve got a mortgage that we can’t jump over, but with this prize we can take a great leap at it now,” said Mitch, with the couple coming fifth in the 2019 series at The Oslo, winning $384,000.

With The Block building on four-hectare sites in Gisborne next year, with inclusions of a pool, a tennis court, croquet lawns and equestrian facilities, property prices could break records in Gisborne.

Mr Cress says people will fall in love with the Macedon Ranges, and his hope is that the show will create “six of the best lifestyle tree-change properties Australia has ever seen”.

“The Block brings another level to the market,” adds Mr Grech.

“That just shows their influence. People are saying to me wait until The Block goes through. All of a sudden their home will be worth more and people will run off the back of the show.

“What it does do for us is, we’re already on the map, but this will put us in the atlas.”

Strap yourselves in! How The Block may influence next season’s property prices in regional Victoria