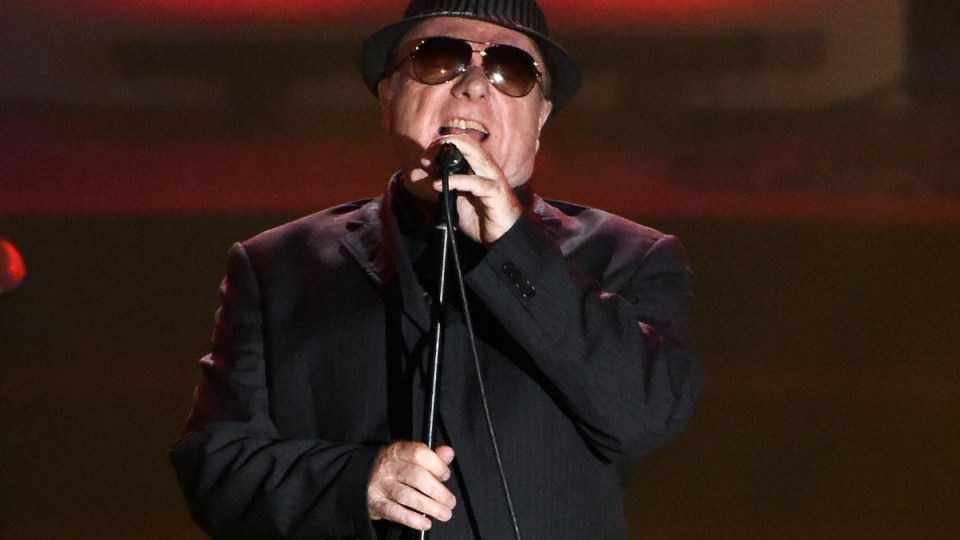 Northern Ireland’s health minister is suing Van Morrison after the singer called him “very dangerous” for his handling of coronavirus restrictions.

The Belfast-born singer opposes restrictions to curb the spread of the virus, and has released several songs criticising lockdowns.

He denounced Northern Ireland Health Minister Robin Swann during a gathering at Belfast’s Europa Hotel in June after a Morrison concert was cancelled at the last minute because of virus restrictions.

The defamation suit relates to three incidents in which Morrison criticised Mr Swann, calling him “a fraud” and “very dangerous”.

Mr Swann’s lawyer, Paul Tweed, said proceedings “are at an advanced stage with an anticipated hearing date early in 2022”.

He said Morrison will argue “that the words used by him related to a matter of public interest and constituted fair comment.”