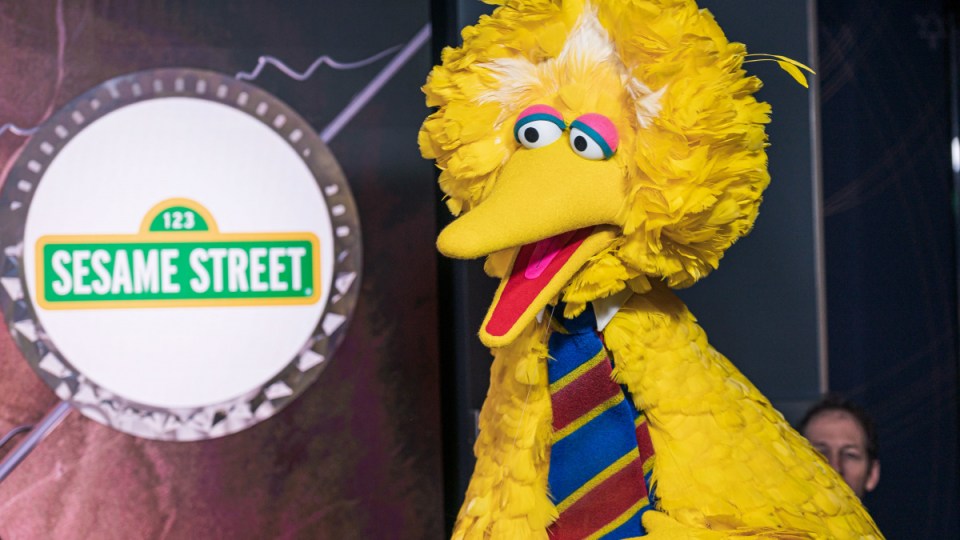 Sesame Street character Big Bird is at the centre of an online storm, sparking backlash from Republican senators and other Americans for a fictional vaccination.

On Sunday (Australian time), the iconic yellow bird was accused of “government propaganda” after tweeting he had received a COVID-19 vaccine.

“I got the COVID-19 vaccine today! My wing is feeling a little sore, but it’ll give my body an extra protective boost that keeps me and others healthy,” Big Bird tweeted.

The anthropomorphic bird – identified as being six years old – appeared on US television on Saturday, sharing “the ABCs of COVID vaccines” with CNN’s Erica Hill to promote coronavirus vaccinations for children.

Granny Bird, Big Bird’s grandmother, revealed he would be getting the vaccine.

It follows recent announcements by US federal health officials of the authorisation of the emergency use of Pfizer vaccines for children aged 5-11.

The former director of the US Office of Government Ethics, Walter Schaub replied to Mr Cruz’s response to remind the Republican, “you are vaccinated”.

“Nothing like government propaganda to ruin childhood memories,” one commenter wrote.

“Brainwashing children who are not at risk from COVID. Twisted.” Fox News host Lisa Boothe tweeted.

Myocarditis is a rare side effect of the Pfizer vaccine that causes heart inflammation and mostly concerns teenage boys and young adult men.

Outside the backlash for Big Bird’s imaginary vaccine, there were also many heartfelt thank yous to the iconic bird and Sesame Street for discussing the jab – including from the very top. US President Joe Biden was one of the first to weigh in.

“You’re the best! My daughter is being brave and getting her vaccine Monday afternoon and we’re very excited to be a fully vaccinated family!” another response read.

“I knew you could do it, Big Bird! Thanks for keeping all the other Muppets and people alike on Sesame Street safe,” another said.

Big Bird has been a promoter of vaccines for children since the 1970s.

Sesame Street has also discussed COVID-19 regularly throughout the pandemic, to teach children about masks, staying safe, and vaccinations.