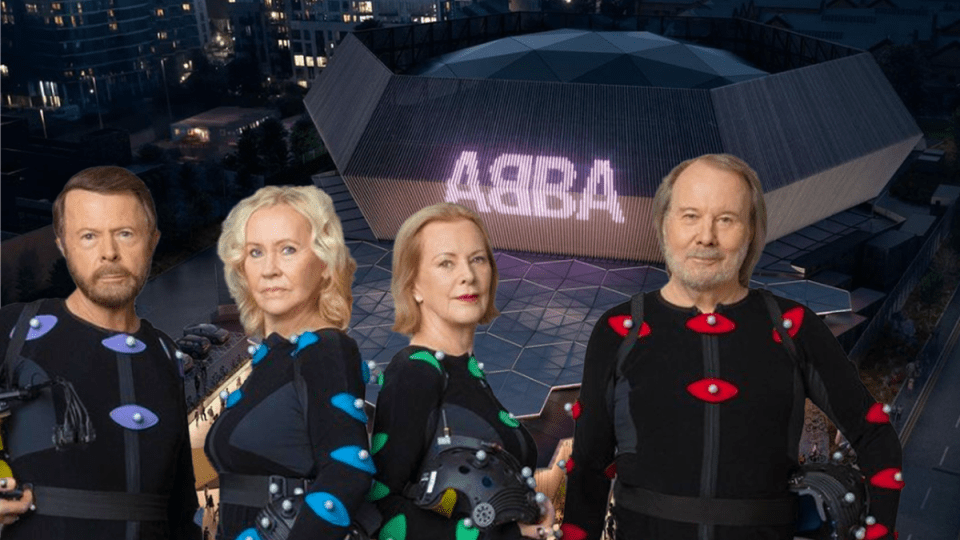 The ABBA crew may soon be back in Australia - but not in the form you might expect. Photo: TND

Swedish disco quartet ABBA have proven they’ve still got it after 40 years of studio silence.

Their first project in four decades, Voyage, was released on Friday morning, and ABBA have landed back on the music scene in a big way – even knocking Ed Sheeran’s = from the number one spot on the Australian iTunes charts.

ABBA has been busy promoting what already looks to be another record-breaking album, along with an upcoming virtual tour in the UK, set to take place from May 2022 to December 2022.

And now, the band has hinted that they want to extend this concert to Australian shores for the first time in 44 years.

The band last toured the country in 1977 for their first and only Australian visit, playing 11 dates across the country.

To the joy of dancing queens Down Under, ABBA member Benny Anderson recently suggested that the band take their upcoming Voyage tour to Australia.

“We can move the whole venue to Australia. We can come to Sydney, it’s been a while,” he told The Project.

While we eagerly await formal confirmation that ABBA will (virtually) come dancing in Australia, here’s why the band’s upcoming concert will be like no other we’ve seen before.

With the band’s members, Agnetha, Björn, Benny and Anni-Frid, now all well and truly into their 70s, it’s easy to say their dance moves might not be what they once were.

But unlike British pop sensation Dua Lipa, who is determined to disco boogie on down to Australia in-person in her 2022 Future Nostalgia tour, ABBA have announced they will be taking a different approach with their upcoming show.

ABBA’s upcoming UK concert will be a virtual affair, with each band member performing through the use of their own avatar, or “ABBAtar”, if you will.

The avatars will depict each member as their younger selves, just as they were at the height of their fame.

Although each band member won’t be at the concert in flesh and blood, make no mistake – it is still them performing.

“We dressed up in overalls, very tight, with knobs on them for the cameras to pick up, and helmets, and dots on our faces, and we did the old songs on stage like we used to do them.”

“We look great in a body stocking,” Benny added.

A concert four decades in the making

Although ABBA’s performances will be entirely virtual, the band are constructing a very real state-of-the-art arena in the heart of London, located at Queen Elizabeth’s Olympic Park.

While there is yet to be formal confirmation that ABBA will be taking their virtual show outside of the UK, we can be hopeful for their, er, voyage to Oz soon.

Watch the motion capture in action:

ABBA mull a return to Australia after 44 years – in virtual form, that is