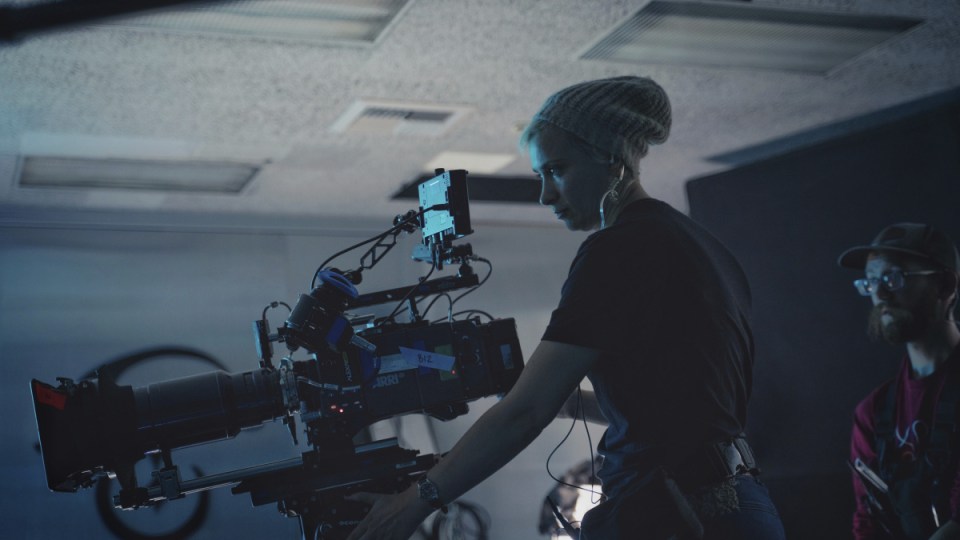 Rust Movie Productions says it will be conducting an internal review of procedures while the set is shut down. Photo: AAP

As the entertainment industry continues to grieve the accidental shooting death of Ukrainian-American cinematographer Halyna Hutchins on a US movie set last week, questions are being raised about whether the same tragedy could befall an Australian production.

An Australian film source, who has worked in the industry for the past 45 years, told The New Daily the use of a safety supervisor on set was a crucial component of any feature film or television show now made in Australia, following the high-profile accidental shooting death of stuntman Johann ‘Yogi’ Ofner during a music video shoot in Brisbane four years ago.

“On Australian movie and TV sets, there is always a safety supervisor on set, so that’s why something like what happened [on Rust] shouldn’t happen here,” the source said.

Hutchins, 42, was killed and director Joel Souza was wounded on October 21 when actor Alec Baldwin discharged a prop gun containing a live round that he had been handed and told was unloaded.

Multiple media and social media reports have since raised concerns about safety protocols on the set of the low-budget movie and have described a walkout by several camera operators and their assistants just hours before the accident.

The source told TND the safety supervisor formed part of the “checks and procedures” a theatrical armourer has to go through on every shoot, “like cleaning the gun, making sure the gun’s cleared before it’s handed to the actor – they are part of that process to make sure that no one’s just handed a gun”.

Could the Baldwin tragedy happen on an Australian movie set?

“Unfortunately, the answer is yes. While we’re still using blanks in guns, it can still happen. But we have checks and measures and procedures that minimise that on sets now as there’s always a safety supervisor.

“It’s highly unlikely it could happen.

“Our industry standards around firearms are a lot more stringent than the Americans,” he said.

There have been two other high-profile shooting deaths on set in recent years.

In 2017, Australian stuntman Johann ‘Yogi’ Ofner was accidentally shot and killed during the making of a Bliss n Eso (hip-hop trio) music video in Brisbane.

An inquest into his death in April was told police concluded that death was accidental, but if a test fire of the shotgun had taken place during the rehearsal, “it was highly likely that this incident would not have occurred”.

Coroner Donald MacKenzie looked at the “adequacy of training and safety briefings provided to cast and crew on production sets, consideration of the regulation and applicable standards of the use of firearms by which the entertainment, film and production industry operates in Queensland and Australia, and whether there are ways to prevent a similar death occurring in the future”.

Brandon Lee, who was the son of martial arts icon Bruce Lee, died on set in 1993 while filming The Crow in North Carolina.

His family posted a heartfelt response over the weekend after Hutchins’ death.

The Los Angeles Times reported at the time that the actor, who was on the cusp of movie stardom, was killed when co-star Michael Massee fired a prop gun in which a fragment of a bullet remained, reported CNN.

Media, Entertainment and Arts Alliance director Kelly Wood told The New Daily the MEAA recommendations to the coroner in relation to the Offner inquest were that the industry needed a formal national Code of Practice around the use of firearms.

So could an on-set shooting fatality happen again?

“If the rules are followed, then this couldn’t happen. But the problem occurs when you’ve got people who are willing to cut corners and bend the rules. That’s when it becomes very dangerous.

“Yogi was killed in a not-too-similar incident in Brisbane. [The Coroner’s] findings and recommendations will be coming out soon.

“From what we understand of that incident, that is an example of the proper practices not being followed.

“If you’re in the hands of a theatrical armourer who is qualified and who is doing their job properly and who is prioritising safety, then something like this could never happen.

“But unfortunately, not everyone works that way, and that is where the danger is,” Ms Wood said.

Hutchins’ death a catalyst for change

After Hutchins’ death, there have been mounting calls for ammunition to be banned from all film sets, or at the very least the industry needs to rethink its use of firearms.

“What we have to do now as an industry is re-look at how we present any firearm on set. It’s been happening for a while since Yogi’s death. Whenever a gun comes out on set it’s treated with the utmost respect.

“Visual effects can take over. Unfortunately, it’s always a money thing. I would be surprised if we’re using blanks in the next five years.

“There has to be a way to not use use blanks on a film set and there’s quite a few people here in Australia who say there must be another way. How do we do it?

“Everyone wants to use Uzis, rapid-fire guns, and they’re very difficult to use through visual effects.

“The use of a firearm on set could become a ‘no’ very soon. This may have been the catalyst that changes the way we present firearms on set.

“One person dying is tragic. Three – Yogi, Brandon Lee and Halyna – is just unforgivable,” he said.

Could the Alec Baldwin on-set tragedy happen on an Australian movie or TV production?