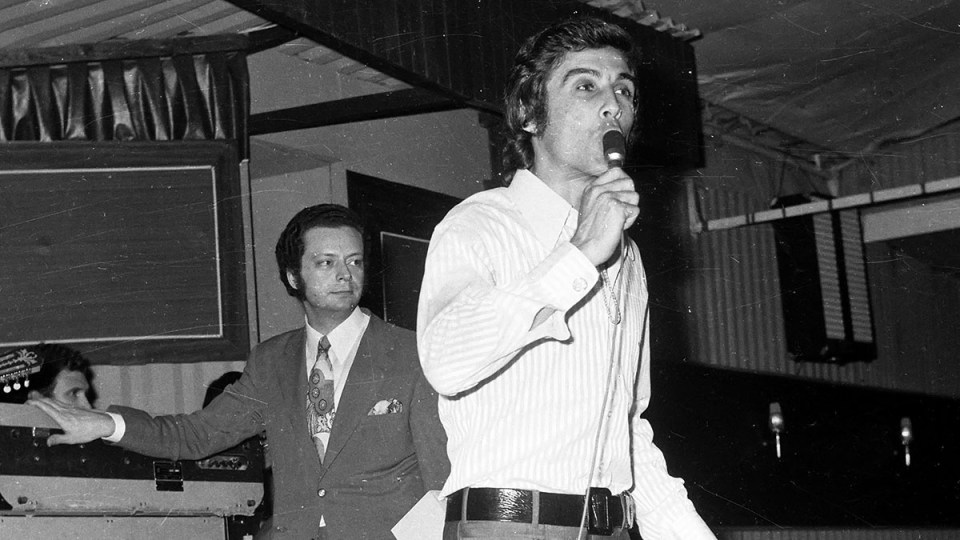 Voskopoulos, considered a star of modern Greek folk music, died on Monday in an Athens hospital of cardiac arrest, a few days shy of his 81st birthday and several weeks after being hospitalised with respiratory problems, Greek media reported.

“Tolis Voskopoulos was fortunate to be appreciated by his colleagues and adored by the public,” Culture Minister Lina Mendoni said in a statement.

“He was a true popular idol, a talented, intelligent performer who created a different, particular kind of entertainment on the stage.”

He “lived as he sang, sang as he lived and in the same way he left: ‘unrepeatable,’ as his melodic lyrics will say forever,” tweeted Prime Minister Kyriakos Mitsotakis, using the title of one of Voskopoulos’s songs.

Born in Greece’s main port city of Piraeus on July 26, 1940, to parents who were refugees from Asia Minor, Voskopoulos was the youngest of 12 children and the only boy.

His first major musical success was considered to be the 1968 song Agonia, composed by Giorgos Zambetas, which sold more than 300,000 copies, a record-breaking figure for Greek music at the time.

He continued producing major hits over the following decades, and became known as “prince” to his legions of fans.

His last stage performance was in February 2020, when he sang alongside his daughter Maria to celebrate 60 years of his career.

He is survived by his wife, former minister and current head of the Greek Tourist Organisation Angela Gerekou and their daughter Maria Voskopoulou.

Telstra’s fines show why checking out smaller telcos’ offerings is worth your while
‘Despicable’ me!: Why Katie Hopkins was destined to play the villain in Big Brother VIP
Today's Stories