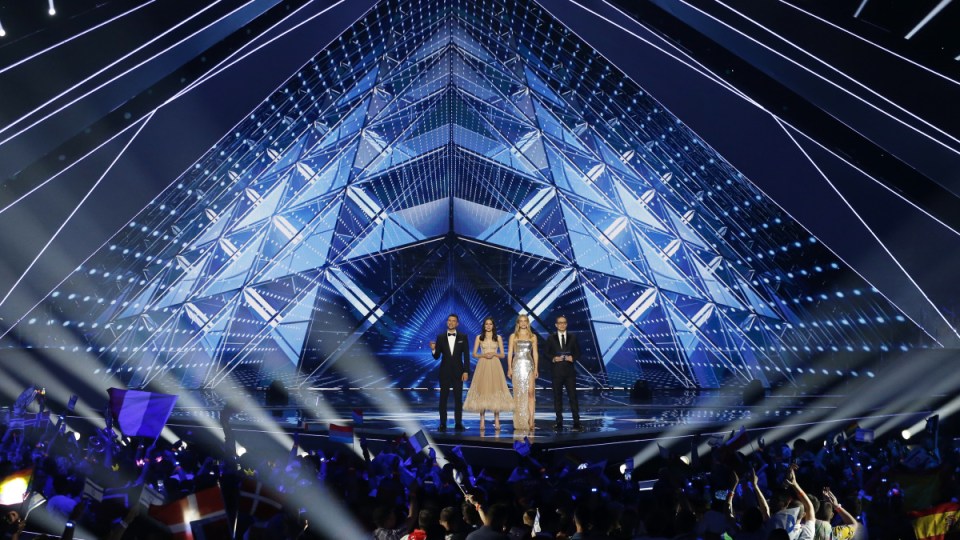 A limited audience will be allowed to attend the Eurovision song contest in the Dutch port city of Rotterdam in May as part of a COVID-19 trial, newspaper De Telegraaf reports.

The event will be part of a series being held in the Netherlands under the name “fieldlab”, which has allowed small crowds into a theatre, conference centre and a football match under strict monitoring.

Eurovision organisers said in February that there would be some socially distanced events but did not specify whether a live audience would be permitted.

A maximum of 3500 people living in the Netherlands will be admitted to rehearsals, the semi-finals and finals taking place from May 18 to 22, the newspaper reported, citing a government official.

The #Eurovision2021 songs we’ve listened to the most over the last 7 days on Spotify! pic.twitter.com/yskjddilSK

Performances will be given by 39 countries and fans will have to have a negative coronavirus to attend.

The Netherlands is hosting the 65th edition of the event, which draws a television audience of about 200 million, after Dutch singer-songwriter Duncan Laurence won the 2019 contest with the song Arcade.

Last week, Prime Minister Mark Rutte said a nationwide curfew and other curbs aimed at containing the coronavirus will be extended by three weeks until late April because of rising infection rates.

The Dutch have reported more than 1.2 million infections and 16,500 deaths during the pandemic.