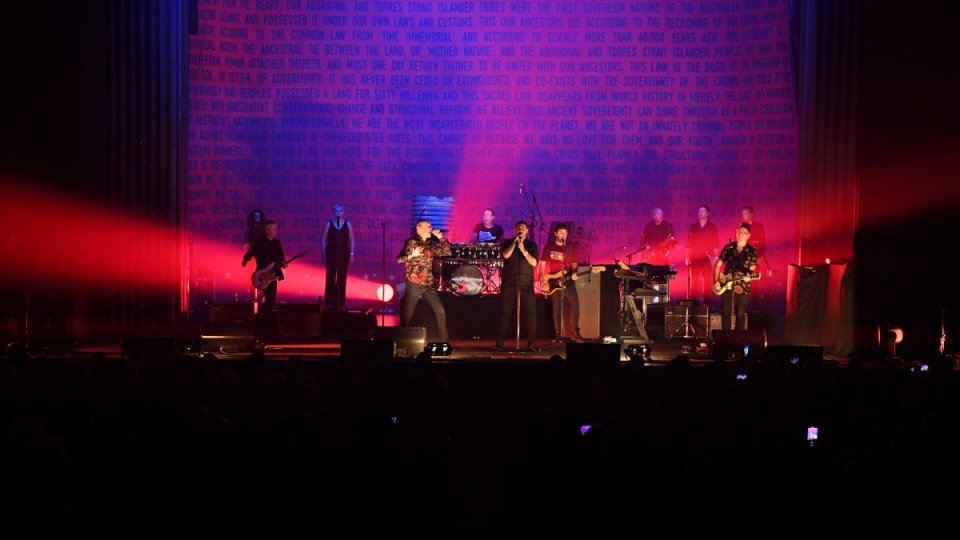 The live music sector has been hit hard by the COVID-19 pandemic. Photo: AAP

The arts and entertainment sector is being offered another $135 million to recover from the coronavirus pandemic.

Most of the money ($125 million) will top up an existing recovery fund for arts businesses and production companies, taking its value to more than $200 million.

The so-called RISE program is designed to support festivals, concerts, tours and productions.

There will also be an extra $10 million for Support Act, a charity which provides financial relief for artists, crew and music workers in crisis.

But with one in five arts workers still on JobKeeper payments, there are still grave fears about what will happen when the wage subsidy scheme ends on Sunday.

Arts Minister Paul Fletcher said the package was aimed at getting shows back on the road.

“All of that depends upon, and can be stimulated and supported by, this funding.”

The fund guidelines will also be changed to allow more support for smaller organisations, venues and artistic groups.

Mr Fletcher said the changes were aimed at helping the music industry, which has been crying out for more help in the face of venue capacity limits and touring restrictions.

“Theatre is on the road back but the music sector is lagging somewhat behind,” he said.

The government is also making it easier for multiple businesses involved in one venture to access the program and put on a show, including with pre-production support.

In the music industry, it is common for a promoter to work with an artist, their manager, sound and lighting operators and other technicians in the lead-up to a concert or tour.

More than 80 per cent of the initial RISE funding has already been allocated, with recipients of the remaining 20 per cent to be announced soon.

“We’ve got a considerable pipeline of applications in front of us,” Mr Fletcher said.

The Australian Recording Industry Association said the government had listened to the sector’s concerns.

“This new package comes at a time of dire need for the live music sector, which has suffered unprecedented loss from COVID-19 shutdowns and uncertainty for the past twelve months,” ARIA CEO Annabelle Herd said.

“Live music was one of the first sectors to be shut down and is still operating at well below capacity.”