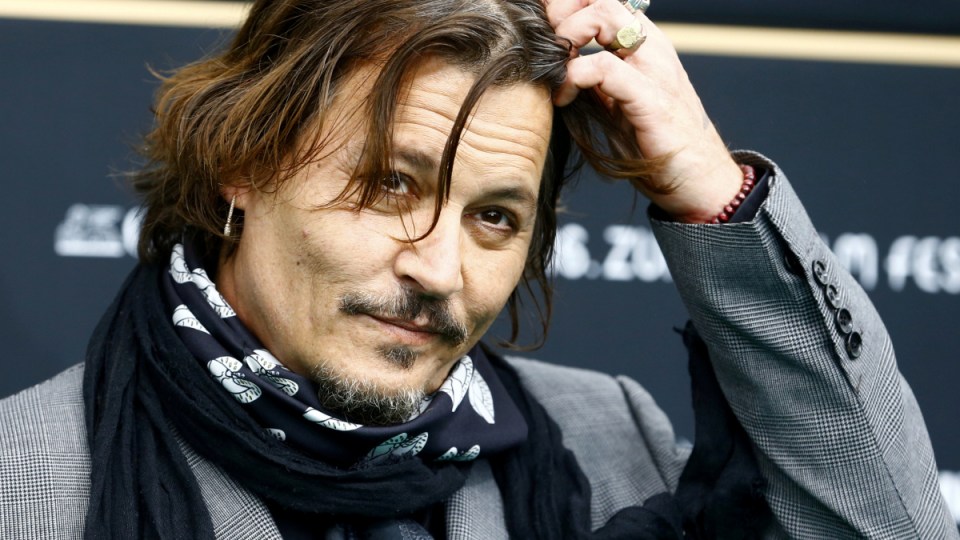 Hollywood star Johnny Depp will find out on November 2 the outcome of his libel action against a British newspaper which labelled him a “wife beater”, a ruling which could have a lasting impact on the actor’s career.

Depp, 57, sued News Group Newspapers, publishers of the Sun, and one of its journalists, Dan Wootton, over a 2018 article which stated he had been violent towards his ex-wife, actor Amber Heard, 34.

The article also questioned his casting in the Fantastic Beasts and Where To Find Them movie franchise.

The couple met while making The Rum Diary in 2011 and married in February 2015, but Heard filed for divorce 15 months later.

Depp told the court he was never violent towards his ex-wife, that she was lying, and that she had attacked him on numerous occasions.

He said he lost the tip of a finger after she threw a vodka bottle at him during one ferocious row.

Heard said Depp would turn into a jealous alter ego, “the monster”, after bingeing on drugs and alcohol.

He had often threatened to kill her, she told the hearings, detailing 14 occasions of extreme violence when she said the actor choked, punched, slapped, head-butted, throttled and kicked her.

Nicol will deliver his judgment remotely due to coronavirus restrictions on November 2, the Judicial Press Office said.

The judge has to decide whether the Sun article caused “serious harm” to Depp’s reputation and whether the allegations made by the paper were substantially true.

If Depp wins, his lawyers have argued he would be “entitled to very substantial damages as only a substantial award can start to compensate him for the damage and distress the defendants’ appalling allegations have had and ‘nail the lie’.”

If he loses, his reputation will be severely damaged and he may struggle to land major film parts in future, commentators say.

On top of the London action, Depp has also filed a $US50 million ($70.2 million) defamation lawsuit against Heard in a Virginia court over an opinion piece she wrote in The Washington Post.