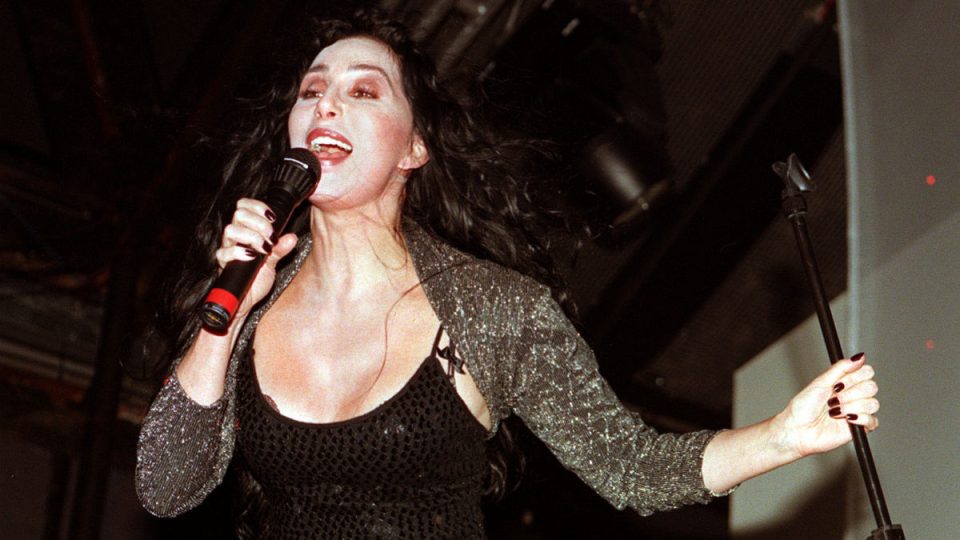 After nearly a decade of hip hop, grungy rock music and one-hit-wonders in the 1990s, a new single featuring the latest sound technology was about to make serious waves.

At the time, few people had heard of Auto-Tune, an audio processor that can change pitch in vocal and instrumental music recordings.

That was until American singer, Cher, released her best-selling single Believe on this day in 1998.

It was one of the first songs to use Auto-Tune, which distorted her powerful vocals unlike anything else fans had heard before.

Her gamble on a brand new sound paid off.

The song’s unique Auto-Tune technology and inspiring lyrics, which promote empowerment after a painful break-up, was embraced around the world.

It even earned Cher, then aged 52 years old, a place in the Guinness Book of World Records as the oldest female solo artist to top the Billboard Hot 100 chart.

The song also became the highest-selling single by a solo female artist in the UK.

It is one of the best-selling singles, with sales of over 11 million copies worldwide

Music critics praised its production and catchiness, and named it one of Cher’s most important releases throughout her extensive career.

It was nominated for the Grammy Award for Record of the Year and won Best Dance Recording.

The song caused such a stir that Auto-Tune soon became known as the ‘Cher effect’.

On This Day: American singer Cher releases her new sound