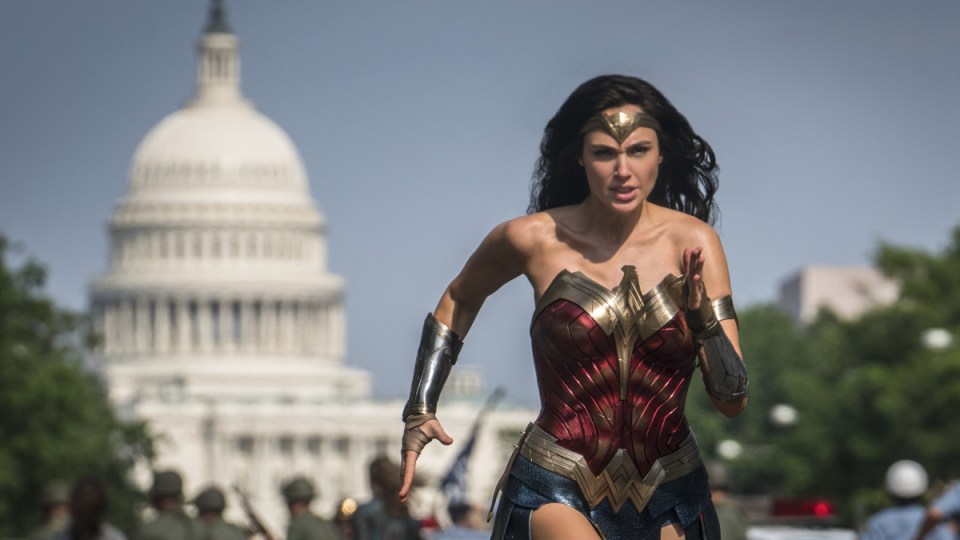 Gal Gadot in a scene from Wonder Woman 1984. Photo: Warner Bros via AP

Wonder Woman 1984 has become the latest film to have its release date postponed due to the coronavirus outbreak.

The superhero movie, starring Israeli actor Gal Gadot in the titular role, had been scheduled to arrive on screens in June.

Instead, it will be released on August 14, Warner Bros said on Wednesday.

Responding to the news, Gadot said: “In these dark and scary times, I am looking forward to a brighter future ahead. Where we can share the power of cinema together again.

Warner Bros also scrapped the June release date of In The Heights, an adaption of Lin-Manuel Miranda hit musical, as well as Scoob, an animated film based on the Scooby-Doo characters that was due to arrive in May.

Malignant, a thriller from Aquaman director James Wan, has also been postponed.

The delays comes as Hollywood continues to adjust to the disruption caused by the pandemic, with billions of dollars set to be lost.

Major films to be postponed include James Bond flick No Time To Die and Disney blockbusters Mulan and Black Widow.