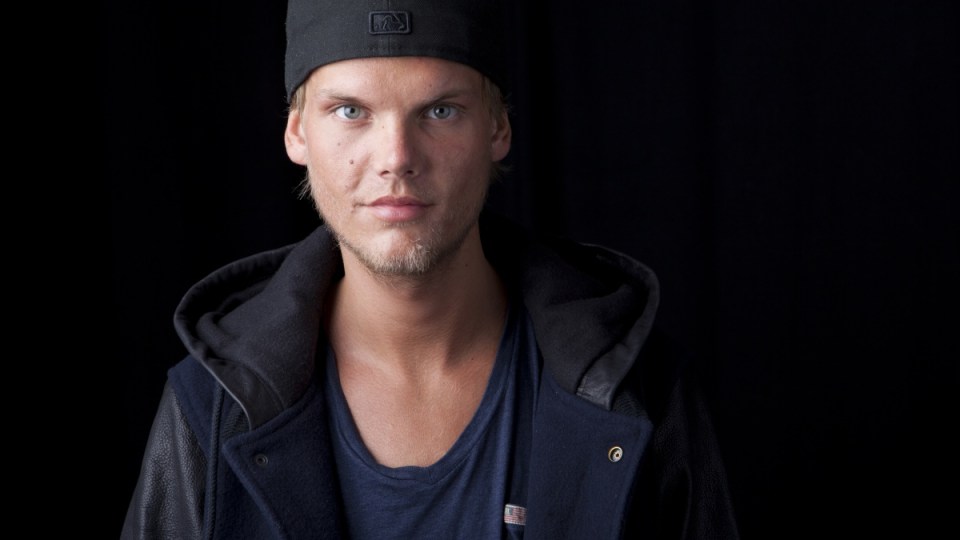 Avicii had suffered from health problems for several years, including acute pancreatitis, in part due to excessive drinking. Photo: AAP

Avicii, the Grammy-nominated electronic dance DJ who performed sold-out concerts for feverish fans around the world and also had massive success on US pop radio, has died aged 28.

“It is with profound sorrow that we announce the loss of Tim Bergling, also known as Avicii,” the statement read.

“The family is devastated and we ask everyone to please respect their need for privacy in this difficult time. No further statements will be given.”

No more details about the death were provided.

Oman police and state media had no immediate report late on Friday night on the artist’s death.

Avicii was an international pop star, performing his well-known electronic dance songs around the world for feverish fans, sometimes hundreds of thousands at the music festivals, where he was the headline act.

His popular sound even sent him to the top of the charts and landed onto US radio.

His most recognised song, Wake Me Up, was a multi-platinum success and peaked at No. 4 on Billboard’s Hot 100 chart.

On the dance charts, he had seven Top 10 hits.

He was part of the wave of DJ-producers, like David Guetta, Calvin Harris and Swedish House Mafia, who broke out on the scene as lead performers in their own right, earning international hits, fame, awards and more like typical pop stars.

Avicii even collaborated with high-profile acts, producing Madonna’s Devil Pray and the Coldplay hits A Sky Full of Stars and Hymn for the Weekend.

His death comes just days after he was nominated for a 2018 Billboard Music Award for top dance/electronic album for his EP Avicii (01).

He was nominated alongside his peers who have taken EDM mainstream of late — The Chainsmokers, Calvin Harris and Kygo.

Devastating news about Avicii, a beautiful soul, passionate and extremely talented with so much more to do. My heart goes out to his family. God bless you Tim x

Rest easy Avicii, you inspired so many of us. Wish I could have said that to you in person x

Avicii is the subject of the 2017 Levan Tsikurishvil documentary Avicii: True Stories.

He had in the past suffered acute pancreatitis, in part due to excessive drinking.

After having his gallbladder and appendix removed in 2014, he cancelled a series of shows in attempt to recover.

He quit touring in 2016 but continued making music in the studio.

“When I look back on my life, I think: whoa, did I do that? It was the best time of my life in a sense.

“It came with a price – a lot of stress a lot of anxiety for me – but it was the best journey of my life.”

He said being an introverted person, it was hard to be in the spotlight.

“The scene was not for me. It was not the shows and not the music. It was always the other stuff surrounding it that never came naturally to me,” he told the magazine.

“I’m more of an introverted person in general. It was always very hard for me. I took on board too much negative energy, I think,” he added at the time.

Last year, he posted this message on his website, promising to keep creating: “The next stage will be all about my love of making music to you guys. It is the beginning of something new.”

Muscat, where Avicii died, is the capital of the sultanate on the eastern edge of the Arabian Peninsula, and is a popular vacation destination on the Arabian Sea.