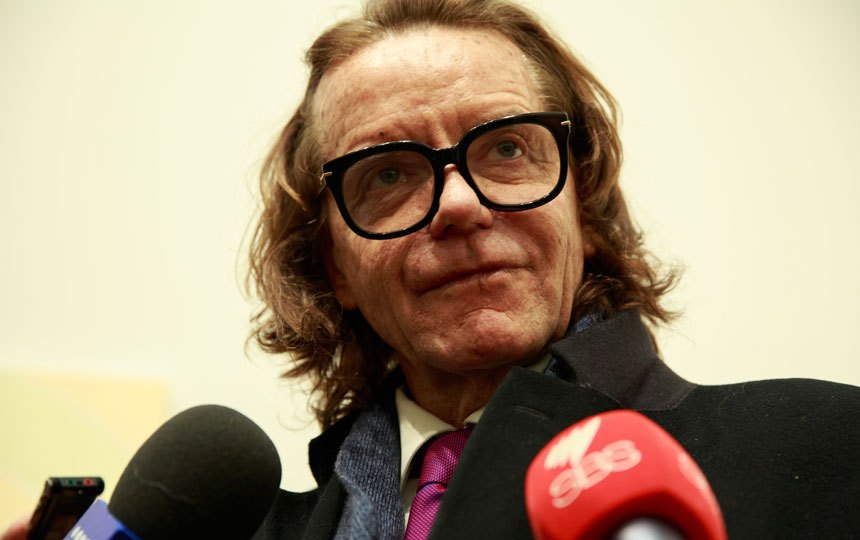 Charles Waterstreet has been booked to appear on a #metoo episode of Q&A. Photo: AAP

The ABC’s Q&A program has been criticised for selecting high-profile criminal barrister Charles Waterstreet as a panellist for a special episode on the #MeToo movement.

Mr Waterstreet last year denied allegations he sexually harassed a paralegal during a job interview and on her first day at work.

He will be joined by actress Rachel Griffiths, Macquarie University Journalism and Gender Studies Professor Catharine Lumby and employment lawyer Josh Bornstein, according to emails from ABC producers seen by The New Daily.

“Sparked by the Harvey Weinstein sexual abuse scandal in the US, the #MeToo social media campaign, has now made its way to Australia,” an email states.

“Women around the world are calling Times Up! on sexual harassment. In Australia high profile men have been caught in its net.”

While a fifth panellist is yet to be confirmed, the decision to book Mr Waterstreet has angered critics who believe the move is at odds with the #metoo movement’s aim of giving voice to survivors of sexual misconduct.

An outrageous decision that has the potential to be re-traumatising for survivors of sexual violence. It is not okay. #MeToo and #TimesUp are movements which raises the voices of survivors of sexual assault and harassment, and their communities – let's keep it that way #qanda https://t.co/2G7vv7V7OU

Journalist Nina Funnell, who reported on the allegations against Mr Waterstreet for New Matilda, revealed the program’s decision on Twitter on Tuesday.

Funnell, who is herself a survivor of sexual assault, said the ABC’s decision to book Mr Waterstreet on the panel was “extraordinary”, particularly when producers had asked her to appear in the audience and ask a question.

Noting the “format of Q&A is limited”, Funnell said it was also audacious of Mr Waterstreet to “take up the space that could be taken by a woman”.

“For the ABC to offer him a platform … is grossly irresponsible,” she told The New Daily.

The ABC has announced that alleged sexual harasser Charles Waterstreet will be on the Q&A #MeToo special. They invited me 2 sit in the audience. Women do not need men to explain sexual harassment to us. Men should sit in audience & listen as women explain it. Get me on the Panel!

Mr Waterstreet denied the allegations in a comment piece published in Fairfax Media in October, saying graphic material formed part of cases that he worked on, “and as such would have been present on my phone, in my email inbox, and in hard copies of Penthouse in chambers”.

“The circumstances of Miss Huang’s exit are not accurately reported by New Matilda and subsequent articles,” he wrote.

“Miss Huang replied on that she was ‘excited to talk about this with you!’, and sent some preliminary thoughts in full paragraphs. She ended the email with ‘Hope this is what you were after! See you soon’.”

Asked about the ABC’s decision, Ms Huang told The New Daily: “I would like to take this opportunity to remind Q&A of their own editorial policy and their promise to provide, ‘a safe place for Australians to discuss their differences’.

She did not believe inviting an “alleged perpetrator of harassment” ensured a safe space and “only ensures the legitimisation of the ‘other’ side of the #MeToo movement”.

The ABC would not respond directly to questions about why Mr Waterstreet had been booked to appear on the program.

A spokeswoman said: “The #MeToo movement has raised highly sensitive and strongly emotive issues – and an important conversation to have.

“In its special 15 February episode Q&A will bring together a panel to discuss these issues.

“As always, the panel will represent a variety of perspectives and experiences, exposing Australian citizens to a range of views and ideas they may oppose, as well as those they support.”

The show will be hosted by Virginia Trioli in Melbourne on February 15.