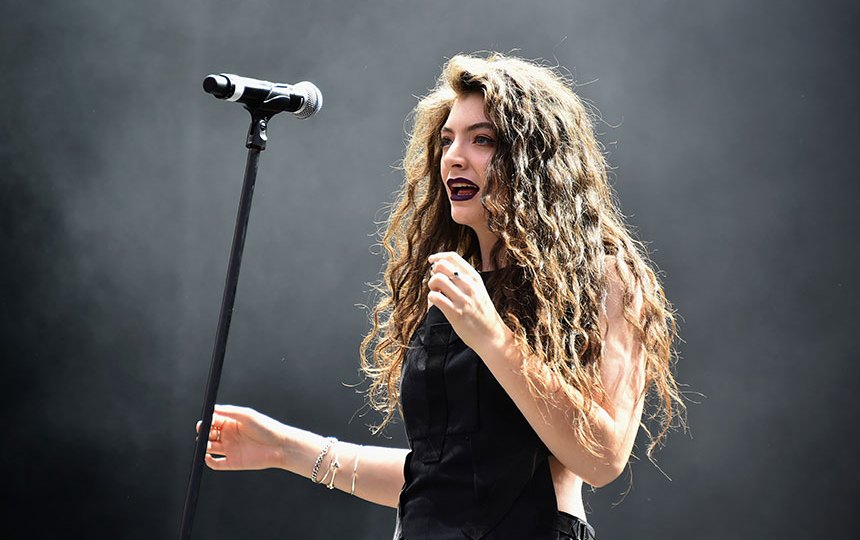 The 15,000-seat stadium in Israel was set for a sold-out show until Lorde pulled the plug on her tour.

More than 100 artists have signed a pledge of support for Kiwi musician Lorde after she was criticised for deciding not to perform in Israel.

The letter, published in The Guardian on Saturday, was signed by a range of people including film director Ken Loach, musicians Brian Eno and Roger Waters and actors Mark Ruffalo and John Cusack.

“We write in support of Lorde, who made public her decision not to perform in Israel and has now been branded a ‘bigot’ in a full page advertisement in the Washington Post,” it read.

“We deplore the bullying tactics being used to defend injustice against Palestinians and to suppress an artist’s freedom of conscience.

Lorde said in a statement it was the right decision to cancel the show, Variety reported.

Actors, musicians and celebs sign up to back Lorde’s boycott of Israel