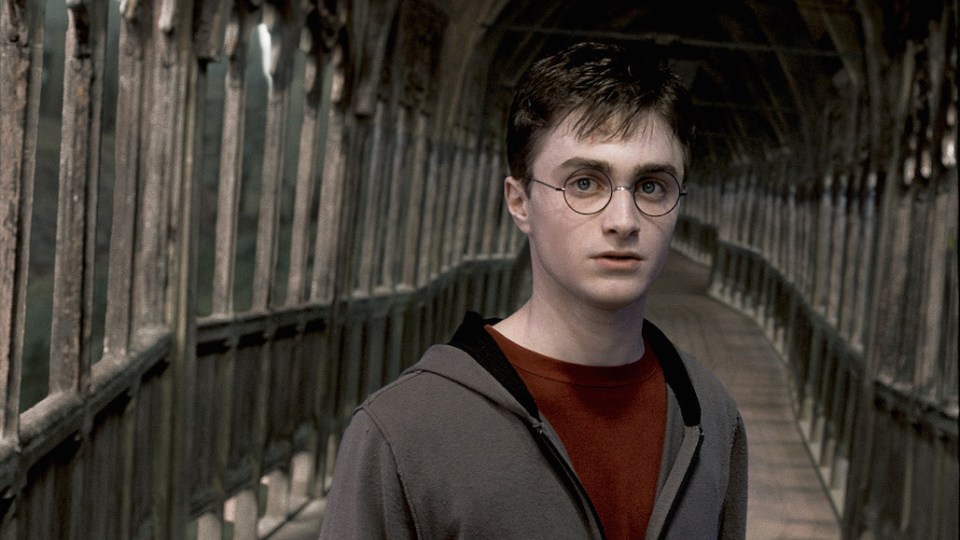 English police could use a dash of Harry Potter's magic to find the stolen prequel.

A rare Harry Potter prequel handwritten by author J.K. Rowling on a postcard has been stolen during a burglary in central England, with police pleading for help from fans of the young wizard across the world.

“Please don’t buy this if you’re offered it,” Rowling wrote on Twitter. “Originally auctioned for @englishpen, the owner supported writers’ freedoms by bidding for it.”

The proceeds of the auction were donated to English PEN, an organisation which champions freedom of expression, and to Dyslexia Action.

“The only people who will buy this unique piece are true Harry Potter fans. We are appealing to anyone who sees, or is offered this item for sale, to contact police,” said Constable Paul Jauncey from West Midlands Police.

Handwritten over two sides of an A5 postcard, the untitled prequel features the characters Sirius Black and Harry’s father James.

It opens with a youthful Sirius and James cornered by two irate policemen at the end of a high-speed motorcycle chase.

After an exchange of words with the policemen, the two teenagers make their escape using a touch of magic.

The card concludes with the words “From the prequel I am not working on — but that was fun!”

More than 450 million copies of the seven original Harry Potter books have been sold worldwide in 79 languages. The movie franchise has grossed more than $US7 billion worldwide.
-AAP

‘What a hit’: Albanese on attack after dire wages data
Inquiry into mother’s convictions over deaths of four children
Viagogo loses appeal over $7 million penalty
Sydney home sprayed with bullets in gang violence
‘Admit what the hell is going on’: Biden wants US to face White Supremacy problem
Device detonated, man arrested in Brisbane sieges
The labour of love that makes our nurses so very special
Today's Stories