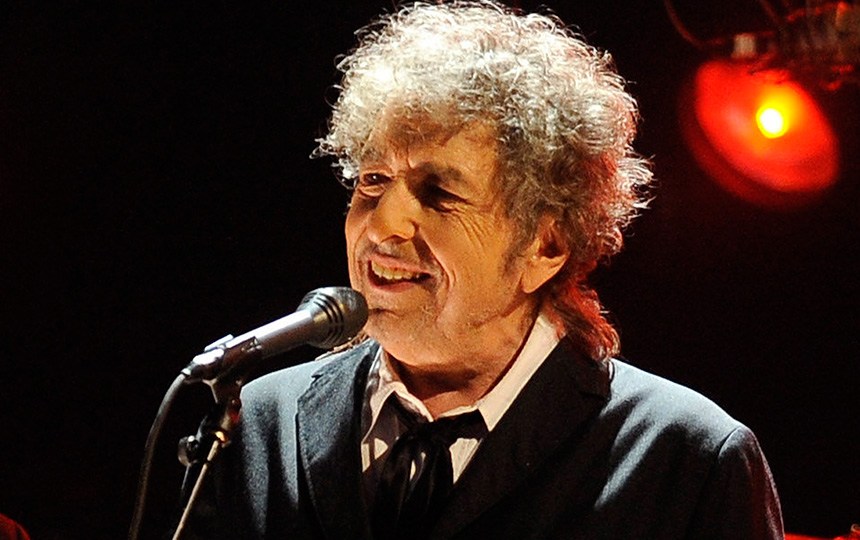 Dylan skipped the formal presentation of his Nobel. Photo: AAP

Bob Dylan finally has his hands on his Nobel Literature diploma and medal.

Klas Ostergren, a member of the Swedish Academy, said the 75-year-old American singer-songwriter received his award during a small gathering on Saturday afternoon in Stockholm at a hotel next to the conference centre where Dylan was performing a concert later that night.

Ostergren told the Associated Press that the ceremony was a small, intimate event in line with the singer’s wishes, with just academy members and a member of Dylan’s staff attending.

During his show hours later, Dylan made no reference to the Nobel award, simply performing a set blending old classics with tunes from his more recent albums.

The legendary performer and lyricist had declined to attend the traditional Nobel Prize banquet and ceremony on December 10 – the date of Alfred Nobel’s death – pleading other commitments.

In order to receive the award, worth 8 million kronor ($US894,800), Dylan must give a lecture within six months from December 10. He has said he will not give his Nobel lecture this weekend but a recorded version of it will be sent later. 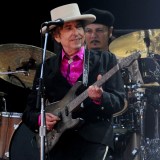 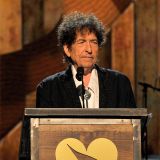 The 2016 Nobel Prize in Literature was awarded to Dylan “for having created new poetic expressions within the great American song tradition”.