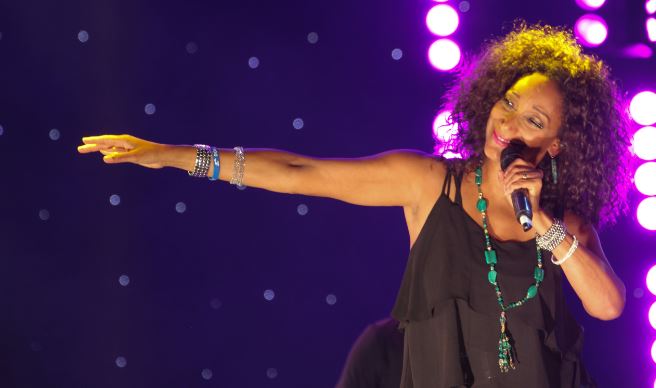 More than three decades after We Are Family their name and fortune, Joni Sledge wows a 2014 Sister Sledge show in England. Photo AAP

Joni Sledge, who with her sisters recorded the defining dance anthem We Are Family, has died, the band’s representative says. She was 60

The singer was the second-eldest of the four siblings whose hit single became a staple on party play lists around the world.

Sledge was found dead on Friday at her home in her Phoenix, Arizona, said the band’s publicist, Biff Warren. A cause of death has not been determined.

“On (Friday), numbness fell upon our family. We welcome your prayers as we weep the loss of our sister, mother, aunt, niece and cousin,” read a family statement.

Sledge and sisters Debbie, Kim and Kathy formed Sister Sledge in 1971, but had to wait for the breakout success of We Are Family in 1979, when Atlantic Records teamed the little-known act with up-and-coming hitmakers Bernard Edwards and Nile Rodgers. 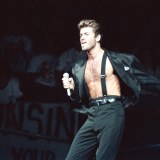 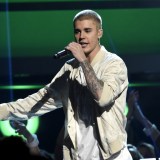 The songwriters wanted the song to sound like a spontaneous celebration of sisterhood and took an unusual tack to achieve that sound.

Rather than let the sisters see the lyrics beforehand, Edwards and Rogers ushered them into the studio and fed the lines to lead vocalist Kathy Sledge through her headphones. Astonishingly, the recording was laid down in one take — and the Sledge sisters’ lives changed forever.

The dance song became an anthem of unity and female empowerment, although the it reached no higher on the Australian charts than 19, unlike the US where it had a mortgage on the top spot for weeks.

Sledge is survived by an adult son and her sisters.