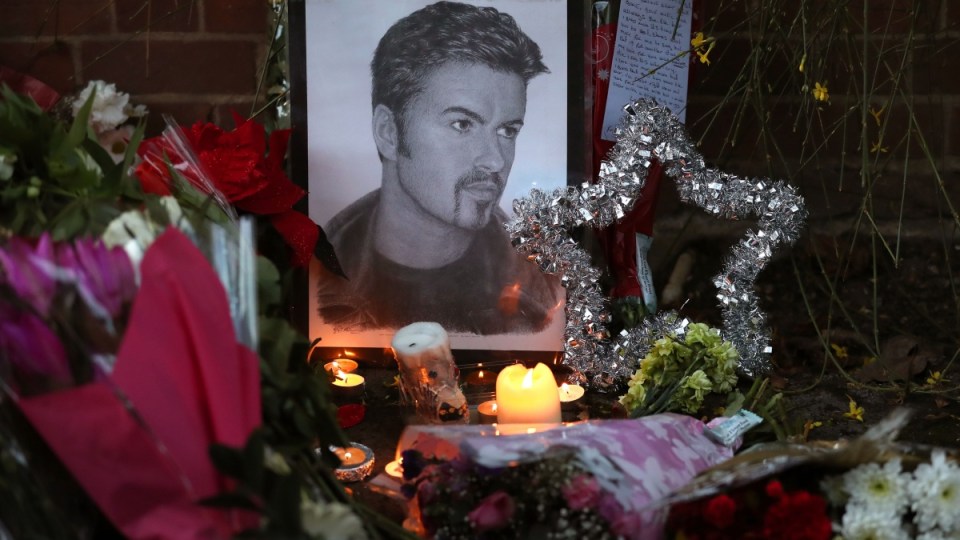 A floral tribute at George Michael's home in Oxfordshire where the pop star was found dead in December. Photo: AAP

The singer, who suffered health scares and fought drug addiction for years, was “just weak”, the American art dealer said.

The 53-year-old was found dead at his home in Goring-on-Thames, Oxfordshire, on Christmas Day but the cause is yet to be made public.

Goss, 58, told the Sunday Mirror that Michael’s family and friends want to lay him to rest.

“We just want closure, we want the funeral to happen, it’s been a long time now,” he said.

Further tests were needed after a post-mortem proved inconclusive and it is understood Michael’s body remains with the coroner. 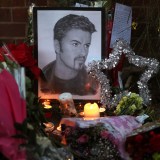 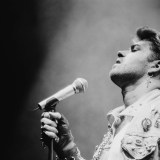 “I can’t say for sure but I think his body just gave up. All these years, it was just weak,” Goss said.

There is speculation that Michael, who rose to fame as the front man of Wham! and had chart-topping hits including Last Christmas and Freedom, died of heart failure.

Thames Valley Police said there were no suspicious circumstances surrounding the death.

Goss and Michael split in 2009, although the star did not reveal the break-up until 2011.

During their relationship the pair started the Goss-Michael Foundation, which provides support for community and educational arts programs.

Following the singer’s death Goss said he had been left “heartbroken with the news that my dear friend and long-time love George Michael has passed”.