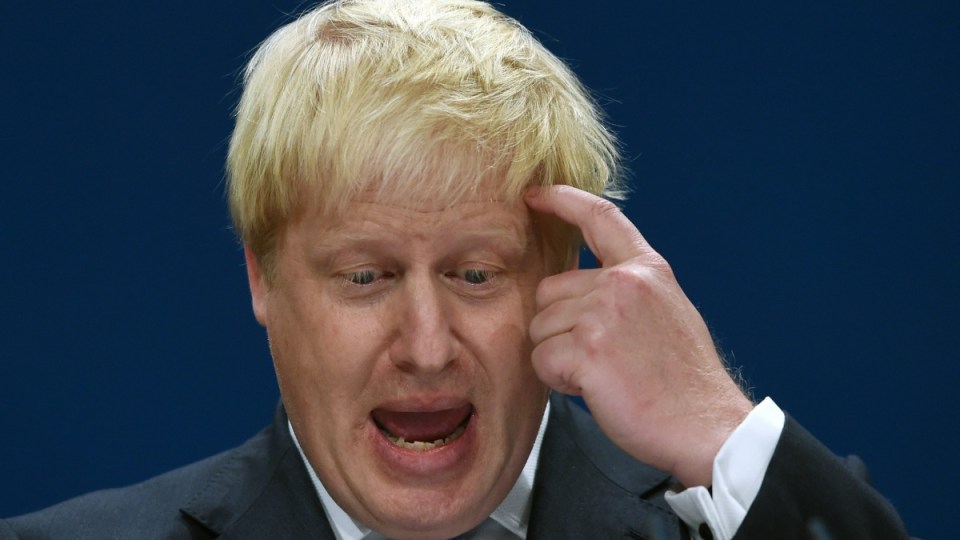 Clarkson was fired from the motoring show Top Gear in March last year following a “fracas” with a producer.

Boris described Clarkson as a “prophet more honoured abroad” than in the UK as he addressed Tory members at the Conservative conference in Birmingham.

It’s not a mutual love affair.

Just two months ago Clarkson was on a boating holiday where he said on Twitter he’d rescued two Germans and two French people – and then apologised to them for Brexit.

I am a better and more constructive foreign secretary than Boris Johnson.

He said that made him “a better and more constructive foreign secretary than Boris Johnson”. 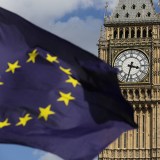 Britain to start formal Brexit by end of March 2017

“Our hard power is dwarfed by a phenomenon that the pessimists never predicted when we unbundled the British empire and that is of course our soft power – the vast, subtle, pervasive extension of British influence around the world that goes with having the language that was invented and perfected in this country and now has more speakers than any other language on earth.

“Up the creeks and inlets of all the continents of the world go the gentle gunboats of British soft power.

“Skippered by the likes of Jeremy Clarkson – a prophet more honoured abroad, alas, than in his own country – or JK Rowling, who is worshipped by young people in some Asian countries as a kind of divinity, or just the BBC.

“No matter how infuriating and shamelessly anti-Brexit they sometimes can be, I think the Beeb is the single greatest and most effective ambassador for our culture and our values.”

He also noted that one in 10 British people live abroad and said that great minds from across the world congregate in London, a “great jiving funkopolitan melting pot”.

The Foreign Secretary also cemented impressions that he is somewhat fuzzy on some of the world’s geography, calling Africa a country.