Patrick Elligett became editor of The New Daily in November 2017 after more than three years as the site’s deputy editor and director of news.

Before arriving at TND Patrick was editor of several newspapers in regional Victoria and New South Wales, including Mildura’s Sunraysia Daily. His journalism career has spanned radio, newspapers, websites and magazines, both in Australia and overseas.

He has also taught online journalism to media students at La Trobe University. 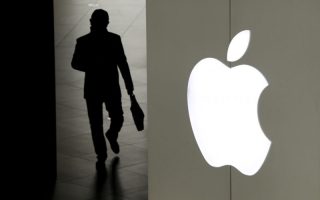 Apple, it’s over. We’re done. After being a loyal iPhone user for almost a decade, I know it won’t be a clean... 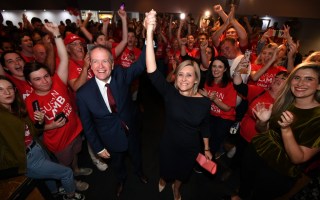 Labor has won all four of the Super Saturday by-election seats it contested and increased its margin considerably in the key Queensland electorate of Longman.... 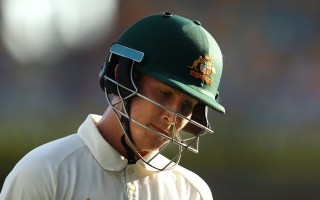 Battling rookie batsman Nic Maddinson has received a Christmas Day lifeline, with selectors confirming an unchanged lineup for the Boxing Day Test against Pakistan at the... 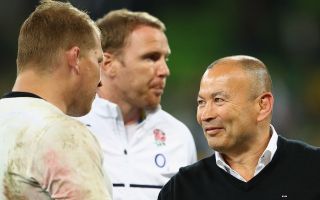 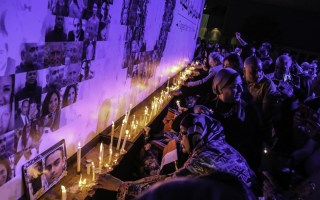 Data from the second black box retrieved from wreckage of EgyptAir flight MS804 could be vital in finding the cause of the... 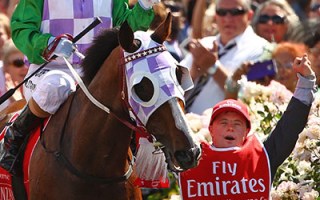 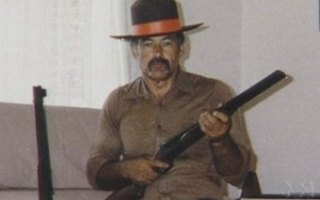 Tours through area where serial killer rampaged have been cancelled under public pressure. 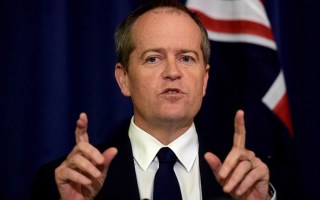 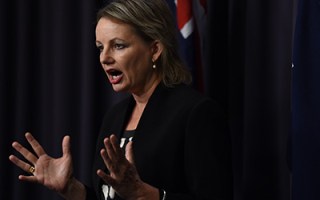 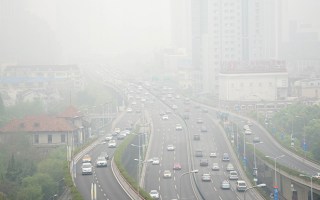